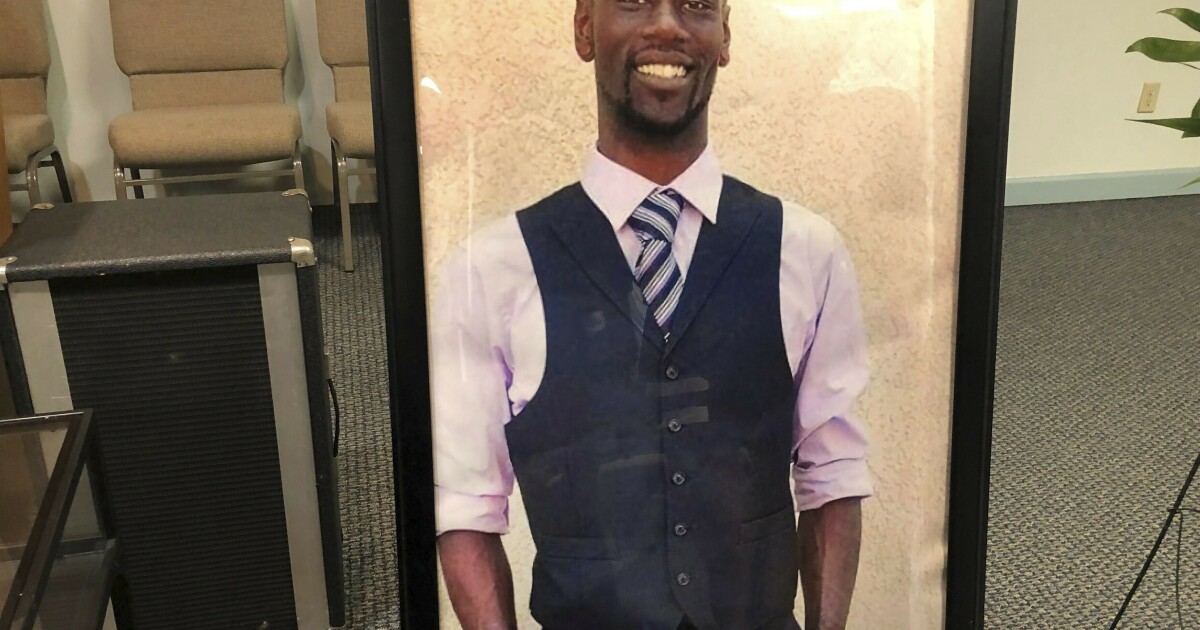 Two Memphis, Tenn., fire department employees have been “relieved of duty” while an internal investigation is conducted in connection with the death of Tyre Nichols, a Black man who died days after a traffic stop on Jan. 7.

Memphis Fire Department spokesperson Qwanesha Ward told NPR the employees — who were not identified — were “involved in the initial patient care” of Nichols. She did not go into further details.

“This is an ongoing investigation, and we cannot comment further at this time,” Ward said.

Nichols died on Jan. 10, three days after he was stopped by Memphis police for reckless driving. The 29-year-old fled the scene of the traffic stop but eventually was taken into custody after what Memphis police say were two “confrontations” with its officers.

Nichols had complained of shortness of breath following his arrest and was taken to the hospital in critical condition, authorities said. His family said the police beat him so badly that he became unrecognizable.

Attorney Ben Crump, one of the family’s attorneys, told reporters during a news conference Monday that Nichols was tased, pepper sprayed and restrained during the incident — part of which occurred nearly 80 yards from where he lived with his mother and stepfather.

Crump said that, in body camera footage of the incident, Nichols could be heard calling out for his mother.

Nichols’ mother, RowVaughn Wells, told reporters during Monday’s news conference that her son didn’t do drugs or carry guns. She questioned why police felt the need to violently arrest him.

“He had my name tattooed on his arm, and that made me proud, because most kids don’t put their mom’s name, but he did,” she said.

Like Nichols, all of the dismissed officers are Black.

In a statement posted to Twitter, Memphis Police Chief Cerelyn ‘CJ’ Davis said the officers had violated multiple police department policies — including excessive use of force, duty to intervene and duty to render aid.

“The Memphis Police Department is committed to protecting and defending the rights of every citizen in our city,” Davis said in her statement. “The egregious nature of this incident is not a reflection of the good work that our officers perform, with integrity, every day.”

Video footage still has not been released to the public

Additionally, the Shelby County District Attorney’s Office said in its statement it understood the “reasonable request from the public” to view the video of Nichols’ death. The office said it was working to determine how quickly it could release the footage.

“Our office is committed to transparency and understands the reasonable request from the public to view the video footage. However, we must ensure we abide by applicable laws and ethical rules so that we do not jeopardize an ongoing investigation or prosecution,” the district attorney’s office said.

The Justice Department and the FBI have launched a civil rights investigation into Nichols’ death alongside the Tennessee Bureau of Investigation launching its own separate investigation.