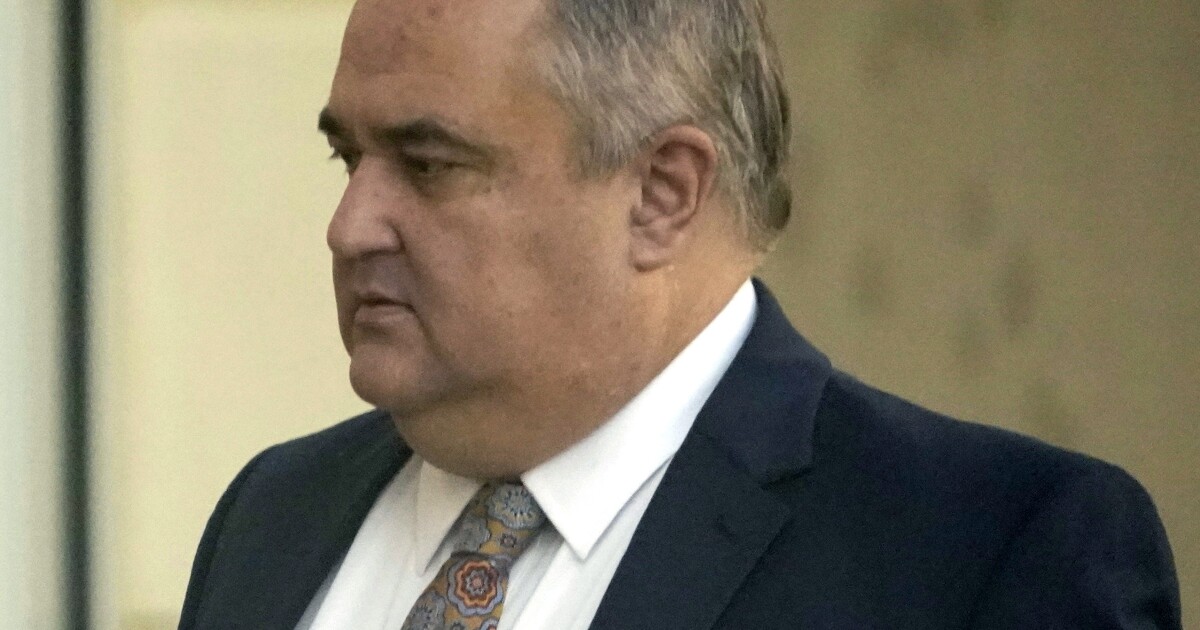 JACKSON, Miss. — A former director of Mississippi’s welfare agency pleaded guilty Thursday to new federal charges in a conspiracy to misspend tens of millions of dollars that were intended to help needy families in one of the poorest states in the U.S. — part of the largest public corruption case in the state’s history.

John Davis appeared in federal court to plead guilty to one count of conspiracy and one count of fraud against the government. During the hearing, U.S. District Judge Carlton Reeves asked several questions about whether Davis understood the charges to which he was pleading guilty.

Reeves set sentencing for Feb. 2. Davis remains free on bond, and the judge said he hopes Davis makes better decisions from now on.

“I look forward to hoping that this portion of your life is behind you,” Reeves said.

Davis was indicted on state charges in February 2020. He was re-indicted this spring on state charges that he participated in misusing welfare money, including using some to send a former pro wrestler to a luxury drug rehab facility.

The federal charges were handed down Sept. 15, but remained sealed until Wednesday. Federal court records show Davis appeared before a magistrate judge Wednesday, and that Davis waived indictment and agreed to be prosecuted under the federal charges.

Davis was executive director of the Mississippi Department of Human Services from February 2016 through July 2019. He was appointed to the job by then-Gov. Phil Bryant, a Republican.

The federal charges say Davis conspired with four other people, who are not named. Court documents describe two of the alleged conspirators as executive directors of organizations, one as the owner of two companies and one only as a resident of Hinds County, Mississippi. The capital city of Jackson is in Hinds County.

The conspiracy charges say one of the organizations paid nearly $498,000 to one of the companies in June 2018. A few days later, that company entered a $1.1 million contract with the other company “purportedly in exchange for creating a program to serve inner-city youth.” The charges also say the same organization paid $700,000 that summer to the company with the youth program contract.

In April, a mother and son who ran a nonprofit organization and an education company pleaded guilty to state charges of misusing welfare money, including on lavish gifts such as first-class airfare for Davis. Nancy New and Zachary New agreed to testify against others.

In a state court filing Sept. 12, an attorney for one of the News’ organizations listed text messages between retired NFL quarterback Brett Favre and Nancy New, between Favre and Bryant and between Bryant and New.

The messages showed discussions about millions of dollars in welfare money being directed to a pet project of Favre — a volleyball facility being built at the University of Southern Mississippi. Favre, Bryant and New all attended the university, and Favre’s daughter started playing volleyball there in 2017. Favre and Bryant have not been charged in the welfare misspending case.