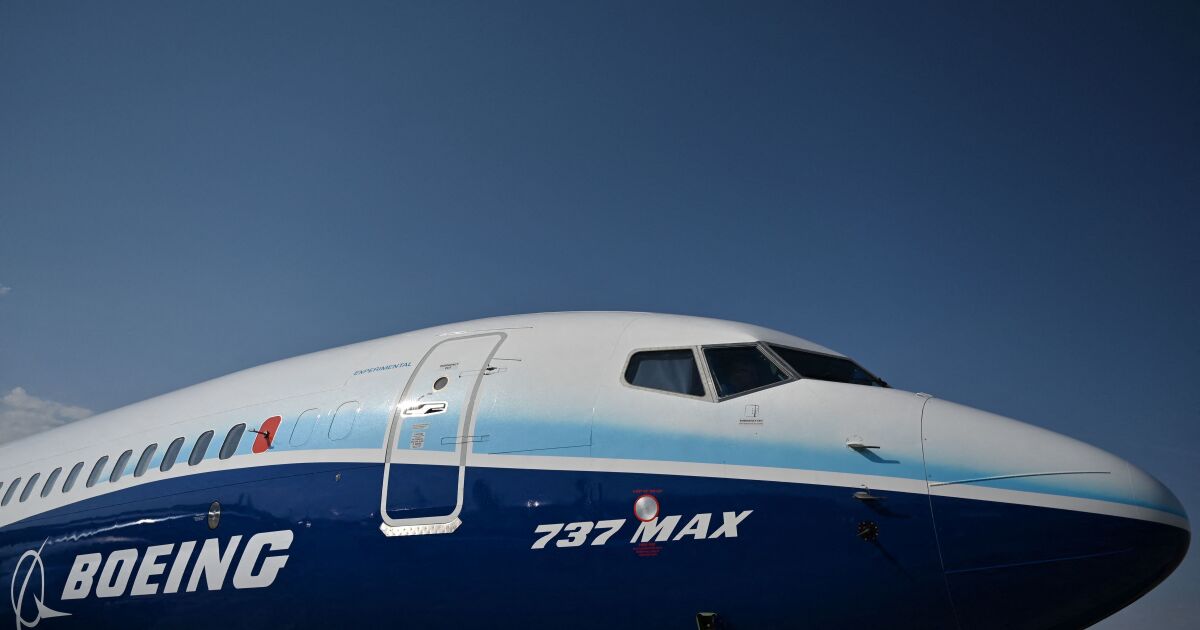 Boeing has agreed to pay a $200 million penalty to settle Securities and Exchange Commission charges that the company misled investors and the public about the safety of the 737 Max after two of the planes crashed in 2018 and 2019, killing 346 people.

Investigators found that both crashes were caused in part by a flawed automated flight control system called MCAS. The SEC says after the first crash in Indonesia in October of 2018, Boeing and then-CEO Muilenburg “knew that MCAS posed an ongoing airplane safety issue, but nevertheless assured the public that the 737 Max airplane was ‘as safe as any that has ever flown the skies’.”

Then the second plane crashed in Ethiopia in March of 2019.

Six weeks after the second crash, in the company’s annual stockholder meeting, the SEC says Muilenburg told investors, analysts and reporters that the company followed normal procedures when having the plane certified by the FAA, even though he knew that the company had uncovered evidence that it has deceived the FAA about MCAS.

“In times of crisis and tragedy, it is especially important that public companies and executives provide full, fair, and truthful disclosures to the markets,” says SEC Chair Gary Gensler in a statement. “The Boeing Company and its former CEO, Dennis Muilenburg, failed in this most basic obligation.”

“Boeing and Muilenburg put profits over people by misleading investors about the safety of the 737 MAX all in an effort to rehabilitate Boeing’s image following two tragic accidents that resulted in the loss of 346 lives and incalculable grief to so many families,” added Gurbir S. Grewal, director of the SEC’s Enforcement Division.

In addition to Boeing’s $200 million penalty, Muilenburg will pay $1 million, but neither he nor the company admits to any wrongdoing.

Attorneys for some of the family members of those killed in the crashes call Muilenburg’s million dollar fine “an insult” and “reprehensible in light of the $62 million golden parachute he reportedly received when he was fired.”

Last year, Boeing agreed to pay $2.5 billion dollars in fines and compensation to resolve a criminal investigation into the design and certification of the 737 Max. The Justice Department charged Boeing with fraud and conspiracy, alleging that the airplane manufacturer defrauded the FAA during the certification of the 737 Max. But Boeing entered into a deferred prosecution agreement with the DOJ to settle the case. Some families of crash victims have gone to court to try to nullify that deal.

Boeing says in a statement that Thursday’s settlement “fully resolves” the SEC’s inquiry and “is part of the company’s broader effort to responsibly resolve outstanding legal matters related to the 737 MAX accidents in a manner that serves the best interests of our shareholders, employees, and other stakeholders.”

Boeing’s statement adds that in response to the 737 Max crashes, it has “made broad and deep changes across our company” to improve safety and oversight.