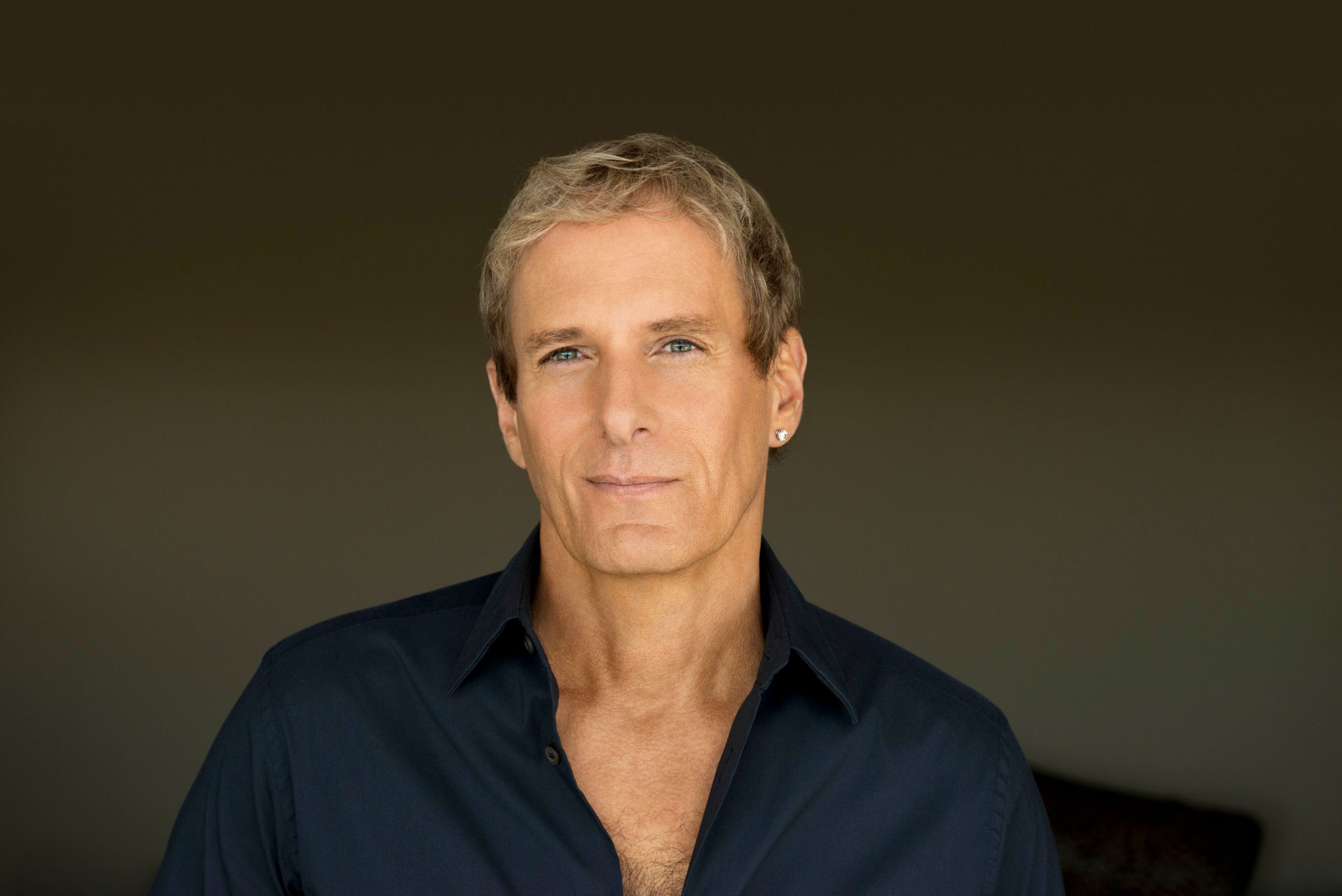 From “When a Man Loves a Woman” to “How Am I Supposed to Live Without You” and more, Michael Bolton’s time, love and tenderness have created the soundtrack of our lives. To date, he has seen nine studio albums rank in the Top 10, with nine No. 1 singles. His most recent release, the Billboard Classical chart-topper “A Symphony of Hits,” is a collection of his favorites recorded with a full symphony orchestra.

Bolton’s songs and performances have been featured in numerous television and film soundtracks, including the Oscar-nominated theme song “Go the Distance” from Walt Disney’s blockbuster animated film Hercules and the recent Russell Crowe film Fathers & Daughters, which has become a favored wedding song and part of several viral videos. He also executive produced the documentary Terror at Home: Domestic Violence in America and was Emmy-nominated for writing the title song “Tears of the Angels.” Bolton also produced a feature-length documentary, American Dream: Detroit, which is his love letter to the Motor City.

Catch the Grammy Award winner’s return to the Palladium for an evening of timeless song and a journey through pop, rock, soul, standards and even classical music. Purchase your tickets at thecenterpresents.org.

Janelle Morrison: How impactful was your early foundation, having grown up in a household that supported the arts, to the launch and longevity of your career?

Michael Bolton: The support and encouragement of my parents definitely influenced my interest in pursuing singing at a young age. My parents chipped in to get me my first guitar, which is what started me songwriting. My mother had wanted to be a singer and would play piano in the house. My older brother was always introducing me to new music, from the Stones and the Beatles to Stevie Wonder, Ray Charles and the Paul Butterfield Blues Band. This was the era of Motown and “The Ed Sullivan Show,” so music was very much a part of the culture.

JM: How has the music industry evolved, based on your observations, from when you released your first album, and in what ways is it better or more challenging for established artists?

Bolton: The music industry today is a completely different landscape than when I first broke as an artist. There was no talent show to make you a global overnight success or online platform where you could be discovered or go viral. Back then, it was all about playing live and getting someone to see you who would believe in you and take a chance to develop your career. A lot of resources were poured into artist development, and of course, launching an album was all about working all the media and especially radio relationships in every city around the world where you wanted to connect. I am fortunate that at the time I finally launched my career I had a lot of support from the label and did all the work around the world to really cast roots where my fanbase has continued to grow and allowed me throughout all these years to continue touring and releasing music.

JM: Again, in your opinion, is the [music] industry more or less focused on promoting the authenticity of an artist, and does the current culture of the “industry” affect how you produce and write your music?

Bolton: I think each artist discovers what is authentic to them through the process of dealing with the industry, the media and the audience. It’s an evolving process, like for anyone as you grow and get to know yourself — just that with an artist that happens in the spotlight. I have always gravitated to strong melodies and messages in music and that is still what I do — the production of music is the vehicle, but it’s the lyric and melody that delivers the opportunity to connect with people on a personal and universal level, and that is what I aim to do.

Bolton: I love collaborating with a wide range of artists. It keeps me inspired, and I find that the younger artists are looking to learn about longevity, so we have this reciprocal enthusiasm to create together.

JM: How have you enjoyed exploring other entertainment sectors such as your appearances and production work on several hit TV shows, documentaries and podcasts?

Bolton: I love finding any vehicle to combine music and comedy, two of my favorite things. Many people may have taken my seriousness about my career as me being a serious person. But I’ve always been the wise guy, and being able to have fun with that in TV or commercials is the best. The bottom line is every platform is another opportunity for creative expression and to connect with your fans and hopefully create new ones.

JM: Are you just as comfortable appearing on camera as you are on the stage? Do the differing experiences provide opportunities for you to grow as an artist/entertainer/producer? Specifically, how?

Bolton: The stage just comes so naturally to me. It’s my home. Showing up for a TV show or commercial is entering someone else’s home, so it takes adjusting and learning, but I’ve been fortunate to work with the best teams out there, so they always make it enjoyable and comfortable for me, and I always learn and grown in the process.

JM: I have read in past interviews that you were influenced by many big band legends, such as Mr. Frank Sinatra and Mr. Nat King Cole. Are there any current or up-and-coming artists that you find as inspiring?

JM: In your autobiography, Soul of It All, you say you’re “just teeing off the back nine of your career.” What are some of the milestones you are setting out to achieve in this phase of your life and career? Aside from continuing to create and share exceptional music!

Bolton: Continuing in comedy — whether TV shows, commercials, voice over, animation or digital media — has been a big part of my “back nine,” and of course, continuing to tour, make music and share my voice with as many people as I can.

JM: As an advocate for the arts, it is my job to remind people of the importance and luxury we enjoy, of coming together in community to experience artists such as yourself. During this holiday season, it is even more important to recognize how important the arts are to our everyday lives and to our emotional and spiritual health. What would you like for the audience to know about your upcoming performance at the Palladium, and what are your wishes for your fans this holiday season?

Bolton: During the pandemic, I think we all really realized how much we needed events like concerts, where we come together and replay a soundtrack from our life or just let go of the daily grind for a couple of hours and feel connected to ourselves and maybe something bigger. This holiday season, we have the opportunity to appreciate great venues that bring us closer to music and to each other.

Courtesy of Andrew Macpherson and The Center

In this article:Favorites, greatest, Hits, holiday