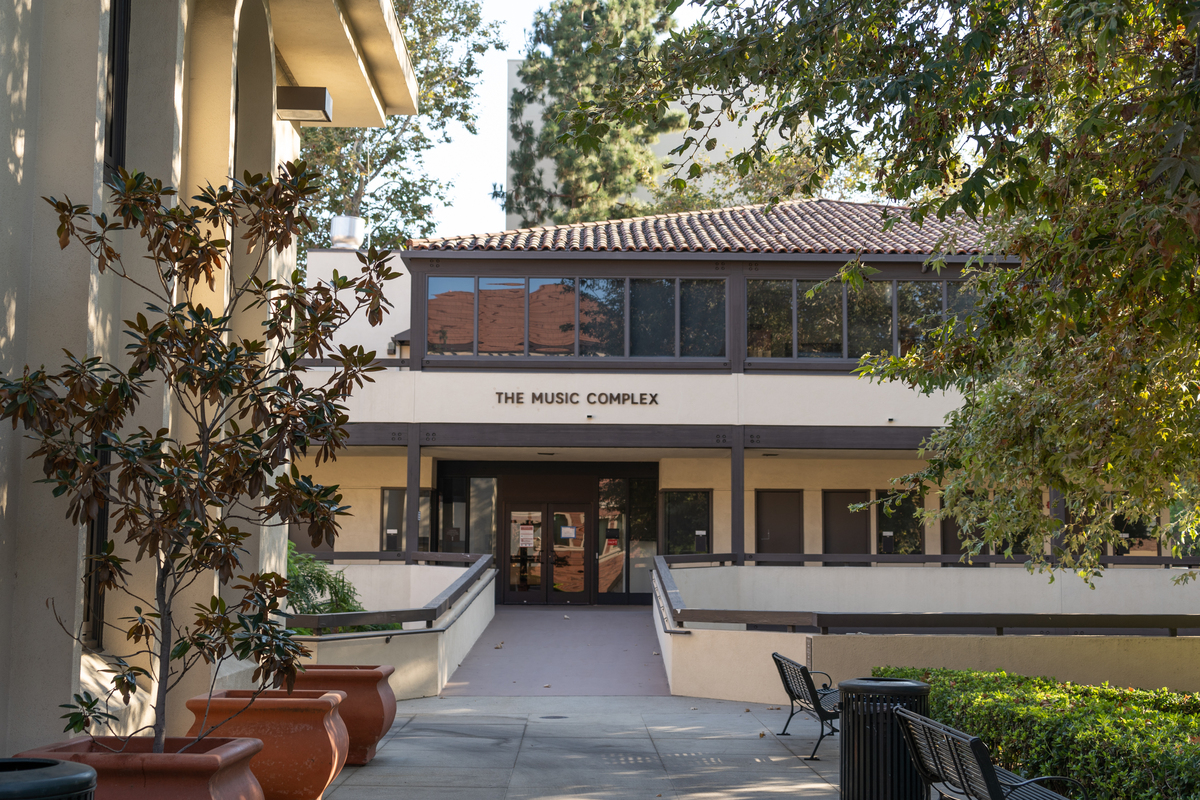 The Thornton School of Music will be offering a master’s degree in teaching popular music, with enrollment starting Fall 2023. Intended for K-12 teachers — or those studying to become K-12 teachers — the program aims to diversify their skillsets with knowledge on how to teach popular music.

Beatriz Ilari, associate professor of music education, said that interest in teachers who could incorporate popular music into their curriculum has been steadily growing, inspiring the school to form a master’s program in the subject.

“I get emails every week with requests [from schools] for teachers, and most of them involve some form of popular music,” she said. “And I often have to say, we don’t have a lot of folks in that population, we need to get more.”

“There was kind of an avalanche of [reflection from alums of the program,] reflecting on the fact that this doesn’t exist anywhere else,” Headsaid. “Once they got [into the program], they realized that this was making [them] more powerful, making [them] more versatile [and they] were able to reach out in so many more ways than [they] were before.”

Head said that when the demand for popular music teachers began to rise, the school felt as though it had something to offer.

“We’ve been teaching [popular music] over the last dozen years, we’ve gotten better at it, figured things out, introduced new ideas, new repertoire, new ordering of classes, refined our pedagogy,” Head said. “We’ve gone through this process more systematically than almost anyone else has in a collegiate setting.”

Chris Sampson, an associate professor of popular music and the architect behind the program, said that it is not intended to replace classical high school ensembles such as band, choir and orchestra; rather, it aims to provide a more diverse and culturally responsive set of options for students who don’t naturally gravitate towards classical instruments. After all, while classical music and its respective instruments can be enjoyed by anyone, its origins are distinctly European. Teaching popular music, on the other hand, allows students to explore genres that come from all across the globe.

“Instead of us really bringing exclusively a Eurocentric-type approach to the students, whether that’s their background or interest, we’re able to, in popular music, respond if they’ve got a very specific interest,” Sampson said.  “I’m a classically trained musician myself, I know the value of it, I absolutely love it. So, none of this is intended to replace that, it’s more like, ‘let’s add all of this in.’”

The program is also built on the understanding that what music is considered “popular” will forever shift and change. Head said that the master’s program is intentionally a “zoomed out” approach to music, so that new styles of music can be included as they rise into popularity.

“The degree requirements leave a lot of room for the repertoire to evolve,” he said.  “And we would absolutely expect that.”

According to Sampson, to further understand this program, it is essential to know how it goes about defining popular music. Sampson said the class is not primarily focused on how to teach the Billboard Top 100 — instead, it encourages teachers to look at what’s popular with specific kids in specific communities, and to build a curriculum around that.

“We’re able to, in popular music, respond if [students] have a very specific interest in say, hip-hop, mariachi, Latin pop styles or rock styles,” he said. “We’re able to provide a pathway to music education for music that [students] listen to in their homes, with their families.”

The master’s program does not intend to teach the students who enter it everything there is to know about these genres of music. Rather, it intends to give teachers enough tools to go into a classroom, engage in a dialogue with students to find what they are interested in and build a curriculum around these passions, regardless of expertise.

“It calls upon the teacher to go out of their comfort zone,” said Sampson. “By having these conversations, a student might take [their teacher] into a style or musical tradition that they’re not familiar with. An instructor has to be able to say, ‘I’m not familiar with that style — let’s go. Let’s learn it together. Let’s figure it out.’”