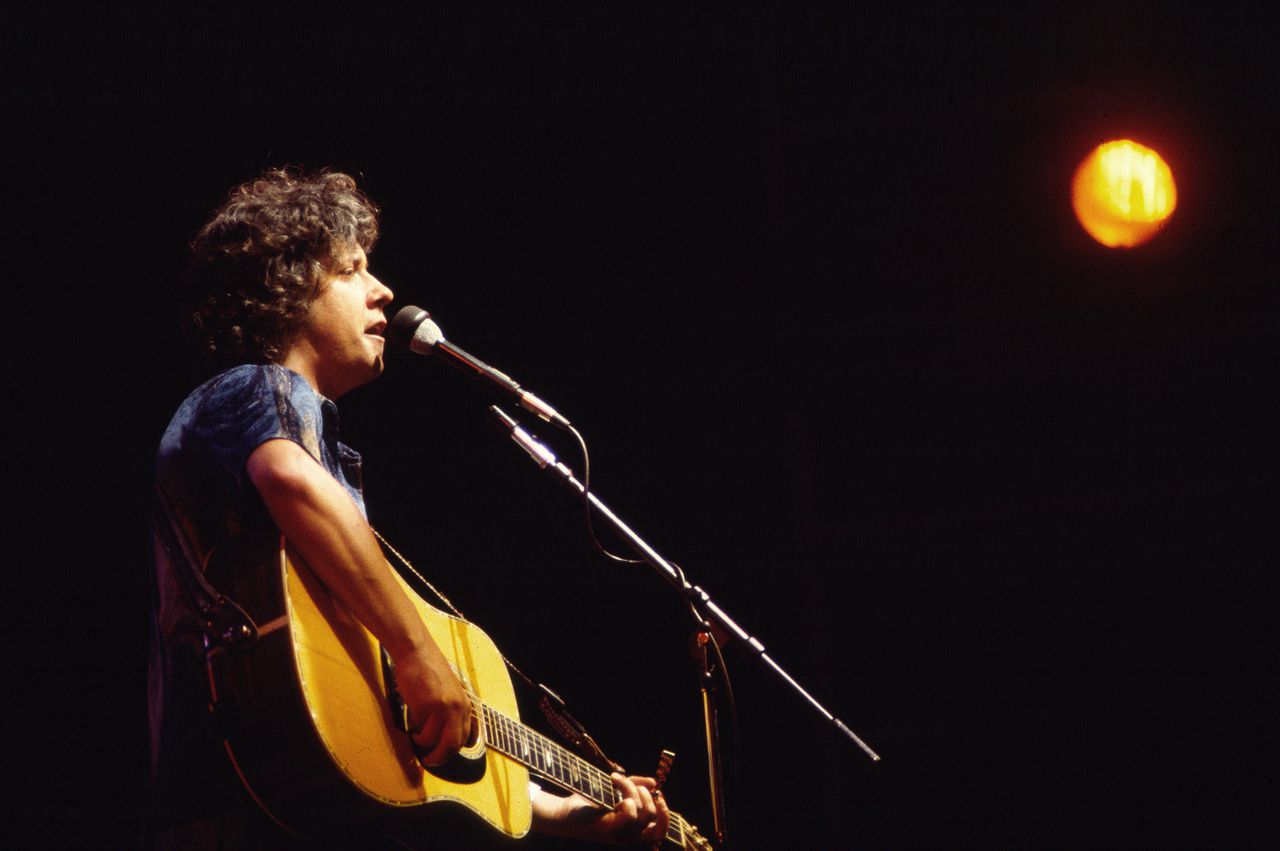 Call it an addendum.

MassLive readers made their voices heard and we listened. There are numerous songs about Massachusetts out there in existence. Did we make a list containing every single song? No. But we found some popular ones and compiled them into two lists.

The first list can be found here: From Dropkick Murphys to Bob Dylan, these 20 songs are about Massachusetts

See below for 13 more songs about Massachusetts.

The official Massachusetts state folks song as proclaimed by the Secretary of the Commonwealth in 1981, Arlo Guthrie’s “Massachusetts” was released in 1976 on his album “Amigo.” In the song, Guthrie sings about how other parts of the country, such as the Rockies, but that none can compare with Massachusetts, where he lived for most of his life. “Now if you could only see/ I know you would agree/ There ain’t nowhere else to be/ Like Massachusetts”

“[Gotta Get] Out of Worcester” by Roger Salloom

Roger Salloom, a Northampton native, has earned the title of “America’s best unknown songwriter.” He plays a mix of blues, roots, Americana, country, and soul, all of which traces can be heard in “[Gotta Get] Out of Worcester.” As you can guess, Salloom is looking to get out of town. “Not sure just what it could be/ It might be Worcester and it just might be me.”

This is the fifth song off of Aaron Lewis’ album “Town Line.” He is known as the lead vocalist and rhythm guitarist for the rock band Staind, which was formed in Springfield. Since 2010, Lewis pursued a country music career and “Massachusetts” is one of the first songs he released as a solo act.

Pixies members Black Francis and Joey Santiago met while attending the University of Massachusetts Amherst (hence the song) and the band later formed in Boston in 1986. Many of the Pixies’ early songs were written by Francis when they were still enrolled at UMass and before they dropped out to form the band.

Harry Chapin was a folk rock and pop rock singer-songwriter who won a Grammy Award and is an inductee in the Grammy Hall of Fame. “Dogtown” is off Chapin’s first studio album released in 1972. In this seven-minute song, Chapin describes how the widows of whalers in Cape Ann have come to call the area “Dogtown.”

“State of Massachusetts” by Dropkick Murphys

This bleak song by the Dropkick Murphys, “The State of Massachusetts” is about children going into state custody due to parents losing custody after a judge finds them unfit. The song was released on the album “The Meanest of Times” in 2007 and for an energetic song, it has a somber message.

“Mass Pike” by The Get Up Kids

The Get Up Kids released “Mass Pike” in 1999 on the album “Red Letter Day.” “Last night on the Mass Pike/ Thought I was losing you.” The band is formed in Kansas City, Missouri, and formed in 1995.

“A Marblehead Morning” by Mason Daring and Jeanie Stahl

Mason Faring is a film and TV composer and Jeanie Stahl is a performing vocalist. In the 1970s, the Boston Globe called them the “darlings of the folk scene.” The two recorded a pair of albums together, with “Marblehead Morning” gaining them national attention.

“Please Come to Boston” was released in 1974 by Dave Loggins and it received a nomination for a Grammy in the Best Male Pop Vocal performance category. Other musicians such as David Allan Coe and Joan Baez have covered the song. Loggins said touring in 1972 inspired him to write the song after visiting Boston, Denver and Los Angeles, which are all referenced in the song.

“Kwassa kwassa” refers to a dance rhythm from Congo, and Vampire Weekend vocalist Ezra Koenig wrote the song in 2005 while traveling from London to India. In a review by Pitchfork, the publication compared the instrumentation to Paul Simon’s “Graceland” and said it “transforms the buoyant spirit of ‘Diamonds on the Soles of Her Shoes’ to a cheaply (but cleanly) recorded, stripped-down, no-fuss context.”

This song is from the perspective of a Massachusetts kid and features Boston slang, “wicked pissa,” and makes a reference to former Boston Bruins hockey player Bobby Orr. The song was released in 2001. They Might Be Giants formed in Brooklyn in the early 1980s and became known for their alternative music, humorous lyrics and unconventional style.

“A New Found Interest in Massachusetts” by The Get Up Kids

The Get Up Kids come up twice on this list. So why were these Kansas City natives so enamored with Massachusetts? It’s not entirely clear, but according to the song, “If I told you that I was thinking of moving east/ Would you save a place for me?/ I’ll come home because it’s worse than I expected.”

Guster, an alternative rock band from Boston, formed in 1991 while its members were attending Tufts University. The song “Homecoming King” is from their fourth album “Keep It Together” and the lyrics are vaguely about coming back to Massachusetts and the singer telling his audience they are not the “homecoming king” anymore.