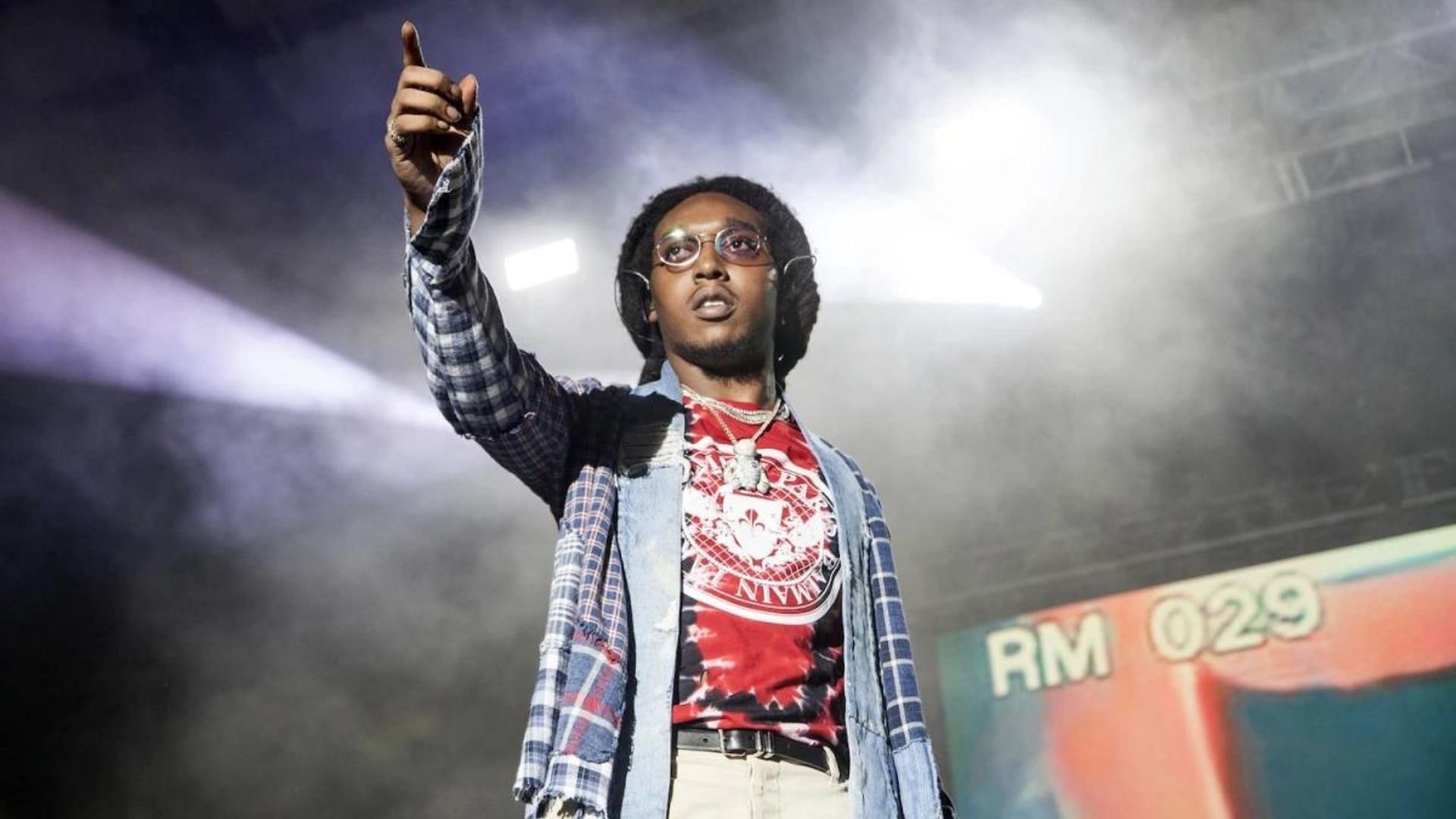 Rapper Takeoff, who was shot dead in Houston on November 1, 2022, was one of the most culturally influential and widely loved young rappers of the current generation. He was central to Migos, a group of rappers who introduced popular music to what they called the Migos Flow, a distinct style of rapping in choppy, staccato triplets.

Fans of the 28-year-old rapper and the Migos are having a hard time believing the sudden news of Takeoff’s death, with many overtly mourning the music community’s loss on social media. As we mourn the loss of a talented asset to modern music, here are five lesser-known facts about Migos rapper Takeoff.

Born in 1994 in Lawrenceville, Georgia, Takeoff began rapping in 2008. Before he found his passion for rapping and took off in the field, his real name was Kirshnik Khari Ball. He began rapping along with his cousin Kiari Kendrell Cephus and his uncle, Quavious Keyate Marshall, both of whom renamed themselves Offset and Quavo, respectively.

The trio is known to have been raised by Quavo’s mother in a three-bedroom home, growing up together. It was only after the three of them began taking rapping seriously and considered it a career that they changed their names. While most rappers change their names to better suit their identity, Takeoff’s real name isn’t as widely known as most other rappers.

This is probably because of how strongly Migos built an identity for themselves based purely on music rather than other ways of reaching fans.

Takeoff is one of the youngest and most passionate rappers to have seen success. However, his rhythm and music were widely appreciated and reflected a great deal of maturity. This probably stems from the fact that he began developing beats and rhythms when he was in the seventh grade, which is quite a young age for such a creative pursuit.

But it wasn’t until 2011 that he began producing music professionally with Migos. Their first project was Juug Season, a mixtape that was released in August 2011 after years of rapping at local clubs and events.

3) The Migos’ most popular single Versace was remixed by Drake 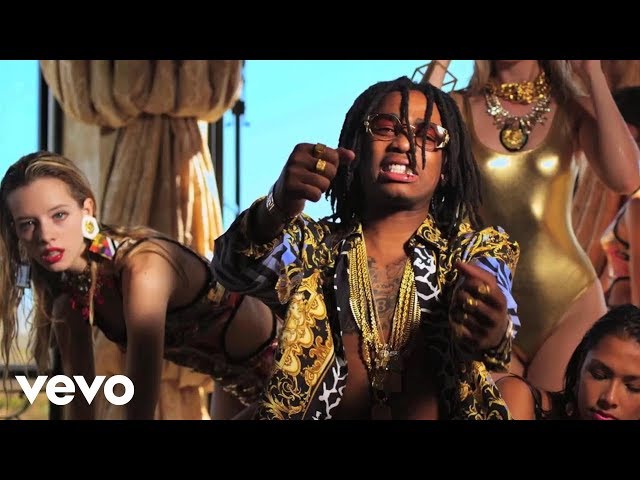 In 2013, the Migos shot to fame after they released their single most popular Versace. While the single in itself was a great piece of art, the fact that Drake remixed it made it even more of a sensation. The release of Versace was almost like a starting point in Migos’ career. Post that, the trio gathered a large fan base and had an audience for all their subsequent work.

What attracted the audience most about the Migos’ work was the authenticity that Takeoff and the other members of the trio promised. Like most rappers, they remained true to their roots rather than going with the pop culture phenomenon surrounding them.

In 2016, the Migos released their first single Bad and Boujee from their album Culture. The single shot to popularity almost immediately after its release owing to the trio’s recent association with Kanye West and other larger music labels. The quality and success of the single also made it their first single to top the Billboard Hot 100.

Related albums like Culture II and Culture III were later released. However, Culture remains a fan favorite owing to the first single Bad and Boujee.

5) Their feature MotorSport features Cardi B and Nicki Minaj 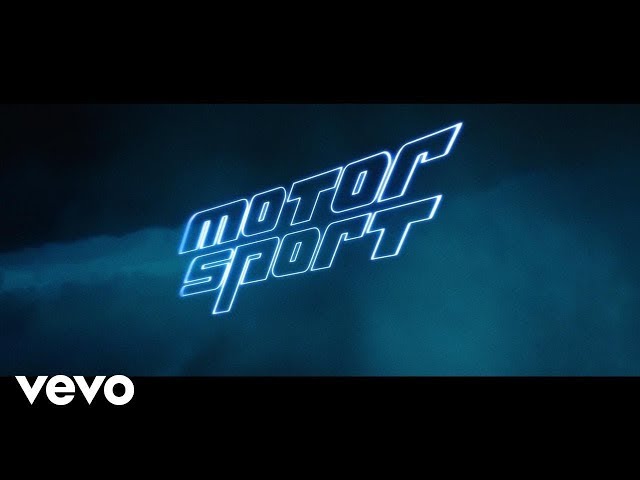 MotorSport, like Versace, is another of the Migos’ most popular works. While the single also made it to Billboard, one of the main reasons for its popularity is that the video features Cardi B and Nicki Minaj. It was released in 2017, at a time when Takeoff was actively collaborating with other popular rappers both individually and as part of Migos.

The collaboration also helped the trio migrate to the mainstream during their beginning years.