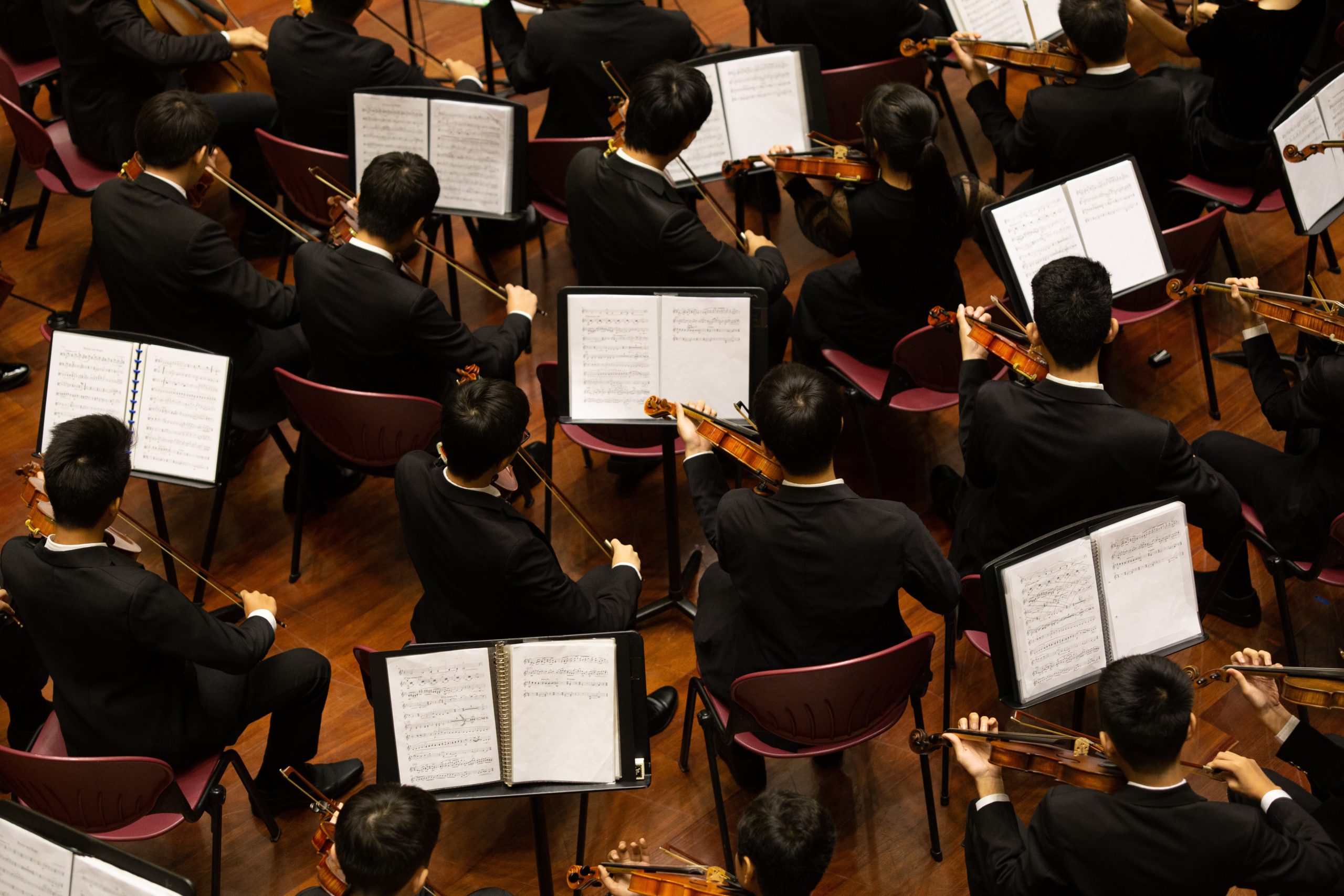 According to William Pearson, professor of music and faculty advisor of the Contemporary Ensemble club, the concert presented a range of genres and styles, including classical music, musical theatre, and improvisation.

“We’ve got some really short pieces, then long pieces, and figuring out how that all goes together has been a sort of a challenge, but it’s a fun problem to have,” Pearson said.

“What I’m most excited for is to see how different every piece is,” sophomore Elise Martinez, vice president of the Contemporary Ensemble club, said.

“It’s super exciting because there’s a lot of student composers, and it’s just really cool to see people that you know and people who are in the same kind of environment as you,” sophomore club president Isabel Dawes added.

Pearson was excited to see the involvement of first and second-year students in the concert, as the club only had juniors and seniors in the past. The concert featured a piece performed by 12 people, which Pearson called the “gateway drug” because playing a small role in this large performance could help underclassmen get more comfortable with playing their own pieces in the future.

“This is all students doing stuff on their own. I mean, generally, my role is kind of, as an advisor, I help out when I can,” Pearson added. “I sort of helped put together the big group because I really liked that piece. And I’m performing this year, which I haven’t done much of, which is cool.”

Dawes said that while the small community in the School of Music makes it easy to advertise the Contemporary Ensemble club to music students, it was difficult to get students in the College of Liberal Arts involved.

“Most of our concerts right now are students creating their music,” Martinez added. “We are trying to have people understand that you don’t have to necessarily know how to create and compose to be a part of this club. You can just enjoy contemporary music as is and you don’t even have to perform, you can just come to our meetings and listen to music.”

Martinez said after the concert, the club is planning to have more collaborations with different students and branch out more than they have this semester. Members will be able to start their own projects within the club.

“For example, we wanted to collaborate with dance groups and see if we can have a piece written for them. But we just need more student involvement for that. So if somebody wants to lead that project, they can help out with that,” Martinez added.

In this article:contemporary, DePauw, Music