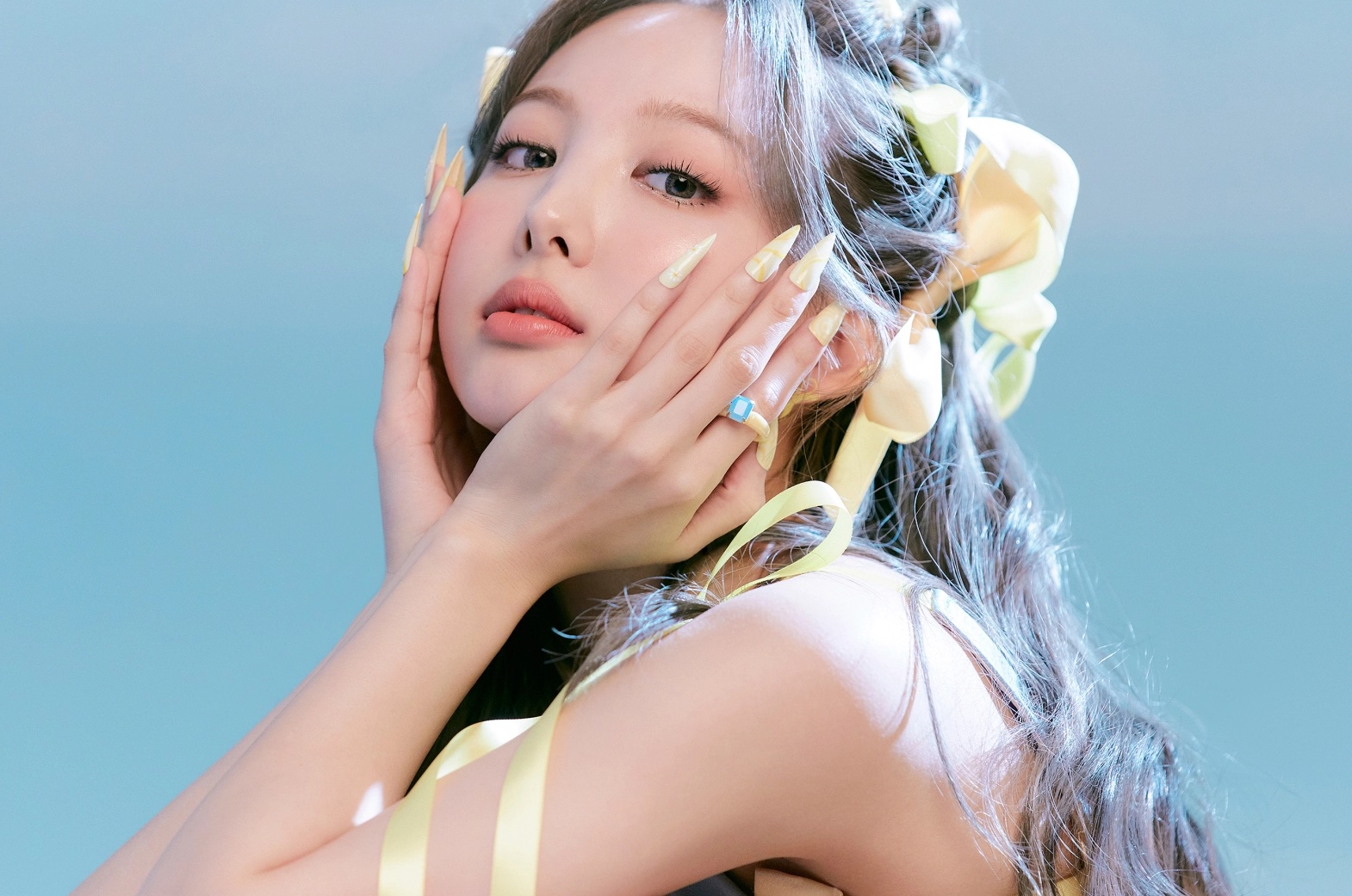 There is never a quiet year in the K-Pop world—the industry generally moves at a much quicker pace than its Western counterpart, and every year is filled with comebacks and debuts that keep fans and casual listeners engaged for every single one of those twelve months.

And then there’s the generational turnover to consider. While the fourth generation certainly didn’t start in 2022 and some of the groups that belong to it are already well-established in the industry, there are still new acts debuting and ready to lay their claim to this new frontier of K-Pop.

All of this is to say that 2022 had plenty of great music moments to offer to fans, so here we are counting down eleven of the best songs released in the past 12 months. Of course, my personal taste has found its way on and shaped this list—and I’ve also decided to add some B-sides rather than focusing on just title tracks, because we all know that sometimes the real gems are hidden way down the track list!

“Maniac” is the lead single out of Stray Kids’ sixth EP, Oddinary, and it’s textbook Stray Kids. Loud, full of charisma, and making excellent use of Lee Felix’s deep voice—which, as a Felix girlie, is always a bonus. I usually always enjoy Stray Kids’ title tracks and “Maniac” wasn’t an exception, even though it didn’t hold up to the magnificence that was “Thunderous” in 2021—which is why “Maniac” sits in the lowest spot in this ranking.

Seulgi’s much-anticipated solo debut definitely lived up to all expectations and didn’t disappoint. The title track of the homonymous EP is all we by now know Seulgi to be, in all her velvet concepts glory—powerful and sharp, a little witchy, undoubtedly dangerous, immensely captivating. Even though it came out in the latter part of the year, “28 Reasons” definitely left its mark on the entirety of 2022, at least in my book—even though I’ve had more time to grow to love other releases that found their way in the higher positions of this list. Here’s hoping for more releases within this aesthetic, because boy oh boy does Seulgi just embody it.

It was high time for the face of TWICE, the one and only Nayeon, to make her solo debut—something that she has had in common with many of her fellow third-generation artists. The lead single out of her eponymous debut EP was definitely the refreshing summer song we all needed, all bubbly and fun and as colorful as they come—something that felt very much like “old style TWICE” declined in perfect 2022 style. And let’s not forget catchy!

I am a Sunmi loyalist first and a person later; let’s just put that out there. She’s hands down my favorite K-Pop soloist currently active, and I have enjoyed all of her releases immensely—and “Heartburn” is no exception. I particularly loved its tempo, slower than what one might expect from a K-Pop summer release—the perfect musical representation, in my opinion, of how everything mellows out once the heat really starts to rise. Still, it doesn’t rank higher because, much like “Maniac,” I don’t feel like it’s on the same level as some of her earlier releases, which I have loved more—like “Heroine” and “LALALAY,” and of course the untouchable classic that is “Gashina.”

I will be very honest and confess that the first thing that drew me to this B-side off of TXT’s fourth Korean EP, Minisode 2: Thursday’s Child, was its title—is it because my middle school English teacher had the whole class memorize this little rhyme as homework? Maybe. The point is that “Thursday’s Child Has Far To Go” has everything I usually love about TXT tracks—an upbeat tempo with an undercurrent of sadness and melancholia about the terrifying process that is growing up.

Even though IZ*ONE disbanded in 2021 and its leader, Kwon Eun Bi, debuted as a soloist that same year, I have started to really get into her career as a soloist in 2022—and that is thanks to “Underwater,” the lead single from her third and latest mini album Lethality. Of course, I also had a run through the rest of her discography and while “Glitch” is a beautiful example of a futuristic concept, there’s something about “Underwater” that’s very captivating to me and my personal taste—it has something that reminds me of Apink’s sort of “magical softness” music and it’s definitely one of my favorite discoveries this year.

I was aware of the debut of Source Music’s new girl group and of the massive success of “Fearless,” their debut single, but it didn’t really click for me until their second release, the EP Antifragile, and the B-side “No Celestial.” I love everything about “No Celestial,” from the echoes to early-2000s teen movie soundtracks to the whole message that ties in perfectly with the group’s angelic name. I really really hope we get to see more music like this throughout the rest of Le Sserafim’s career as they go from rookies to seasoned artists.

Speaking of seasoned artists, BLACKPINK’s latest comeback definitely deserved a spot on this list—especially considering of Born Pink’s title track, “Shut Down,” is by far one of the best the group has put out throughout their entire career. Powerful, rap-focused, and filled with references to the Pinks’ past works, “Shut Down” was definitely the best thing to come out of this sophomore album—which was overall a pretty mixed bag of good songs and tracks that should have remained on YG’s hard drive.

Starship Entertainment’s newest girl group—featuring two ex-IZ*ONE members, Wonyoung and Yujin—debuted at the end of 2021 but really came into its own in 2022. And the biggest contributing factor to their explosive success was their sophomore single, “Love Dive”—an absolute smash hit, romantic and mysterious at the same time, and definitely one of the K-Pop songs of 2022.

Yes, “Yet to Come”—the title track off of BTS’ anthology album Proof—was a beautiful tribute to BTS’ history, to ARMY, to their ten-years-long career and a promise that there will be a bright future for the group even as the members all start to prepare for their enlistment. But “Run BTS”? Oh, “Run BTS” is what BTS was made for, a powerful song filled with quiet confidence, masterful choreography, and lyrics that thank every single one of the members, calling them by name. Honestly, my eyebrows have been on fire ever since the album dropped last June.

This is, in my very humble opinion, the song of 2022. It even says so in the opening lines—it has to take the number one spot. All jokes aside, “That That” is definitely a monumental song. For starters, it’s the title track on Psy’s ninth studio album, after four years of him not releasing any new music, and it’s also a collaboration between two of South Korea’s most influential artists. But most importantly, it’s full of energy and funky vibes, with its colorful Western aesthetic and its catchy rhythm. There hasn’t been a day that has gone by ever since its release that I haven’t listened to it, and I hope it’s going to dominate my Spotify Wrapped because it’s what it deserves.

—The Mary Sue has a strict comment policy that forbids, but is not limited to, personal insults toward anyone, hate speech, and trolling.—

Have a tip we should know? [email protected]