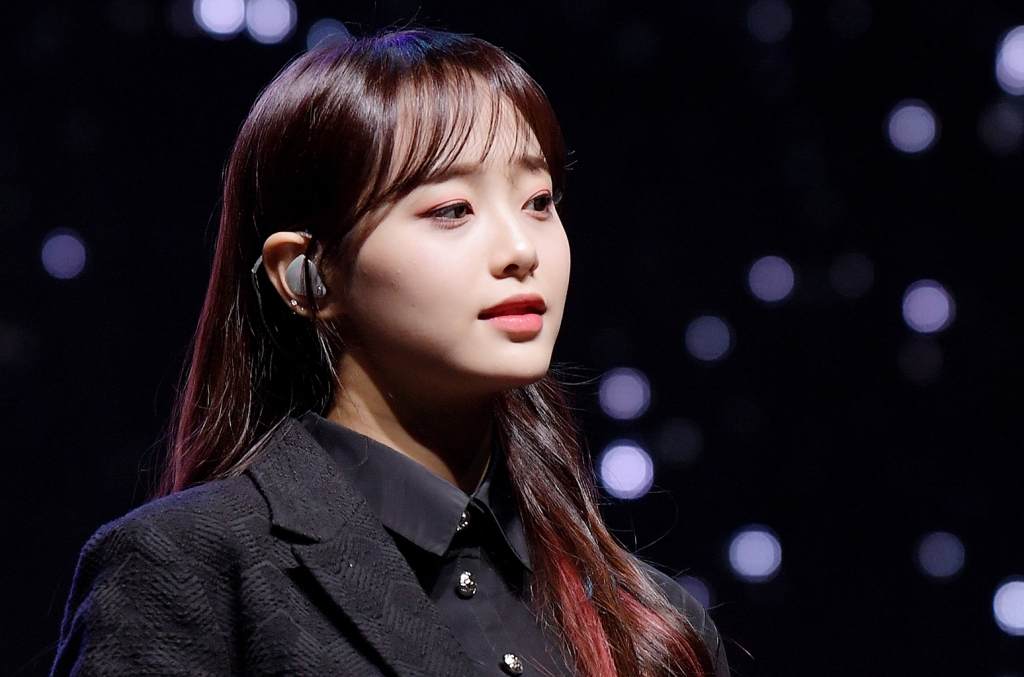 Chuu is no longer a member of the K-pop girl group LOONA, and the events surrounding the exit have raised eyebrows in Korea’s media and music industry.

BlockBerryCreative, the K-pop girl group’s label, announced through LOONA’s online “fan cafe” on Friday that Chuu had been expelled and withdrawn from the 12-member outfit. The fan cafe post is only available to subscribers of the Korean site, but local media widely shared the news and statement. In the report, the agency cited an investigation that found Chuu using “violent language” and “misuse of power toward staff” (as shared by translations from Soompi).

BlockBerryCreative and Chuu’s relationship has been a source of concern among fans and prone to media speculation in the past year.

In the spring, rumors surfaced that Chuu took legal action in 2021 to cut parts of her exclusive contract with BlockBerryCreative. By summertime, the stories evolved to Chuu joining a new management label and setting up her own agency. BlockBerryCreative denied any management changes. Still, the 23-year-old did not participate in LOONA’s world tour that visited North America, Europe and Asia from August to October this year or their recent Japanese single “Luminous.” Chuu has stayed busy, with many television appearances, growing a YouTube channel, and releasing solo singles as LOONA’s most visible member.

In the spring, Chuu was rumored to have taken legal action in 2021 to cut parts of her exclusive contract with BlockBerryCreative. By summertime, the stories ranged from Chuu joining a new management label to setting up an agency all on her own. BlockBerryCreative denied that she was transferring management. Still, the 23-year-old did not take part in LOONA’s world tour that visited North America, Europe and Asia from August to October of this year, or their recent Japanese single “Luminous.” Chuu has stayed busy, with many television appearances, growing a YouTube channel and releasing solo singles as LOONA’s most visible member.

On Nov. 28, BlockBerryCreative followed up with another statement saying that the expulsion was not in retaliation. The label said it’s up to the parties involved to share specific evidence. It asked the media to refrain from speculative reporting, after noting articles that doubted BlockBerryCreative’s claims and intentions.

Billboard repeatedly reached out to a BlockBerryCreative representative for comment as the stories unfolded. The rep confirmed Chuu’s removal from LOONA and pointed to previously shared statements.

Several K-pop stars and industry professionals have shown public support for Chuu. Singer Sunmi posted a selfie of her with Chuu after the expulsion news dropped, while Korean music journalist Joy Park shared her memories of Chuu and a signed LOONA album on her Twitter account. Kim Do Heon, another Korean music critic, criticized BlockBerryCreative’s statement through a Twitter post.

For her part, Chuu shared a short statement through an Instagram Story post. On Monday, the star wrote that she was not contacted about nor does she know anything about the recent events. She shared that she would release another statement soon but told fans she hadn’t done anything they would disapprove of.

Another report surfaced on Monday saying that nine of the remaining 11 LOONA members (Heejin, Haseul, Yeojin, Kim Lip, Jinsoul, Choerry, Yves, Go Won and Olivia Hye) were taking legal action to break their contracts with BlockBerryCreative. The agency dismissed the rumor. A BlockBerryCreative representative told Billboard that the report is “groundless.”

LOONA (whose Korean name translates to “Girl of the Month”) began their journey in 2016 with the ambitious plan of introducing each member with her own solo music and splinter units between the members before all 12 members finally came together in August 2018 for the [+ +] EP. LOONA has since earned multiple entries on World Albums and even sent their [12:00] album to the Billboard 200. The group hit No. 1 on World Digital Song Sales with their songs “365” and “Shake It” and also became one of the few K-pop acts to enter the Pop Airplay chart with an English single, “Star.”