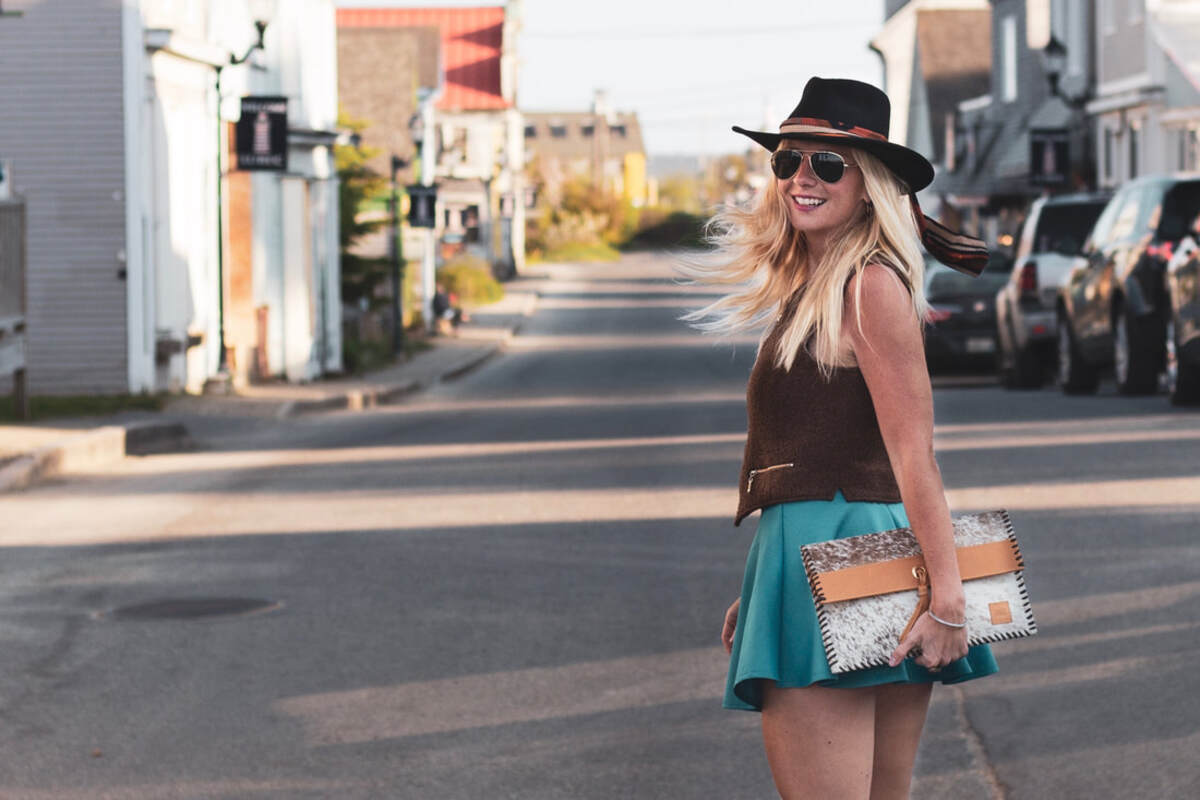 Hancock County resident Kyle Lamont launched the first season of her podcast, Concert Cast, in December 2019, eager to share with the world her deep dive into the culture of live music in New England and around the country.

Season one was themed around a place she knew well: Maine, covering music venues from Eureka Hall in Stockholm in Aroostook County, to the State Theatre in Portland.

“Everything starts with a venue for me,” said Lamont, who grew up in the town of Sullivan and now lives in Ellsworth. “It’s where you get all these different things all coming together — music, the service industry, demographics, marketing, owning a small business. There’s so many things that go into running a venue.”

By the time episode seven went live on March 16, 2020, the last thing on anybody’s mind was cramming into a venue to see a band with a bunch of other people. And Lamont’s plans of going out on the road in 2020 to talk to venues in other parts of the country was put on extended pandemic hiatus.

By late 2020, however, she pivoted toward a new topic for season two of her podcast, and instead devoted her next crop of seven episodes to exploring how venues adapted to the pandemic. Venues were among the hardest-hit kind of businesses, and were in many cases shut down for the longest.

The first half of season two debuted in January 2021, showcasing things like the National Independent Venue Association, of which Maine’s State Theatre was a founding member, and the drive-in outdoor concert series at the Narrow Gauge Cinema in Farmington.

“It was really fascinating to see how all these different artists adapted to the pandemic,” she said, “even if normal live music was on hold for so long.”

The second half of the podcast’s second season launched in December 2021, and now that venues have fully reopened across the country, Lamont is now at work on season three. For that, she plans to focus on venues that cater to a specific genre, like folk, metal or hip hop. She’s already visited places ranging from the Grand Ole Opry in Nashville, to a venue in Tennessee located in a cave.

Concert Cast was recently selected as a featured podcast on Spotify, and Lamont said she’s currently working on getting her show to be represented by a larger podcasting company.

Lamont has long worked in multimedia production and marketing, directing her own short films as well as commercials for the likes of Subaru and Mitsubishi through her production company, Good To Go Studios, and creating video content for travel and culture website Matador Network.

But music remains her No. 1 passion, as evidenced by the podcast, which she calls her labor of love — though she does want to turn it into a music-themed travel TV show someday.

“I just want to be able to tell these stories,” she said.

Concert Cast is available to listen to on all major podcast platforms, including Spotify, Apple Podcasts, Google and elsewhere.

More articles from the BDN