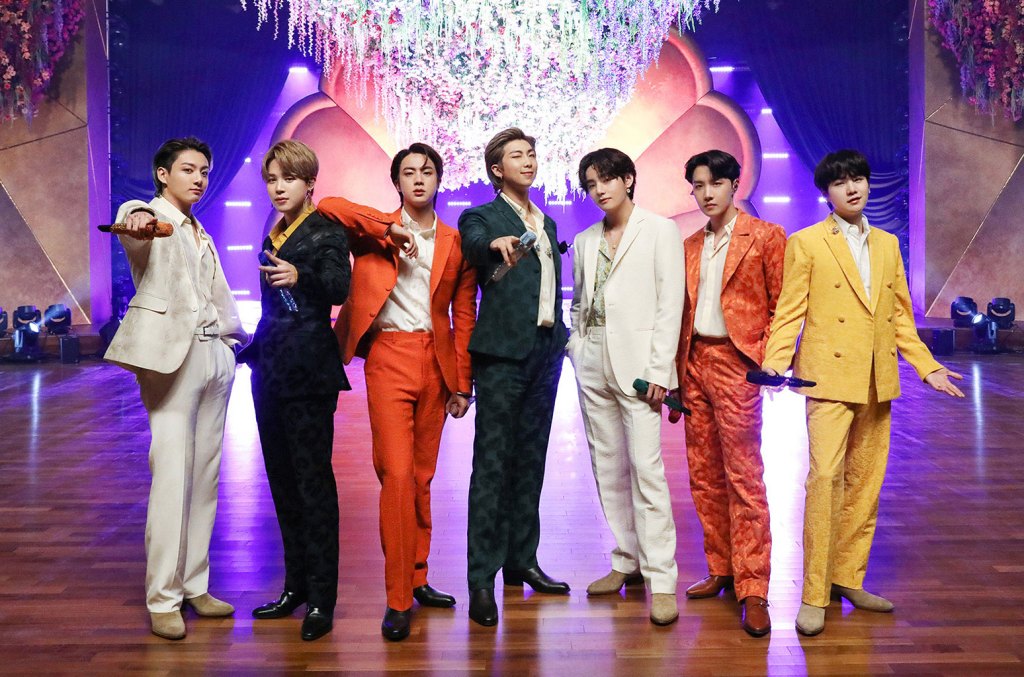 Billboard’s First Stream serves as a handy guide to this Friday’s most essential releases — the key music that everyone will be talking about today, and that will be dominating playlists this weekend and beyond.

This week, BTS looks both back and ahead, Halsey makes a pop return, and Pharrell Williams is still tossing out killer beats. Check out all of this week’s First Stream picks below:

Considering how often they now score chart-topping hits and sell out stadiums, it’s easy to forget the sprawling cultural impact that BTS has made since their inception, and how their music has evolved and matured over the course of the group’s commercial dominance. Anthology album Proof represents a timely reminder of all that BTS has accomplished thus far, and the slyly titled new single “Yet To Come” imagines where they might go next, mixing piano balladry and dramatic rhyming in a way that’s more reflective than most of their past hits.

After last year’s thrilling If I Can’t Have Love, I Want Power hypothesized an industrial-rock future for Halsey with the help of Trent Reznor and Atticus Ross, new single “So Good,” which was co-produced by Max Martin, serves as a nudge back toward a top 40 landscape that they have dominated for years. The ease with which Halsey slips into the rhythmic pop arrangement, and zips between dejected vocals in the verses and sing-along yearning in the chorus, showcases Halsey’s range both within and outside of “So Good.”

Next weekend, Pharrell Williams will host his Something In The Water festival in Washington, D.C. with a cavalcade of famous friends on the lineup, including Justin Timberlake, Clipse, SZA and Q-Tip. Also slated to perform: 21 Savage and Tyler, The Creator, a pair of new-era hip-hop superstars who here work wonders over a Pharrell beat that rattles and lurches in a way that recalls a few Neptunes classics, resulting in a tour de force showcase for all three artists involved. Let’s hope “Cash In Cash Out” gets the debut-performance treatment in D.C. next weekend.

Demi Lovato, “Skin of My Teeth”

After Demi Lovato held a “funeral” for their pop music earlier this year, “Skin of My Teeth” is the superstar’s riotous wake: a pop-punk jolt that recalls Lovato’s early discography while grounding their struggles with addiction in the present day, the new single refuses to let its listener’s attention stray for even a second, offering unflinching updates and declarations in between razor-wire guitar riffs. The first taste of Holy Fvck, Lovato’s upcoming eighth studio album, suggests a wild, captivating ride ahead.

Read Lovato’s Q&A with Billboard about “Skin of My Teeth.”

“I grew up listening to so many different kinds of music,” Carrie Underwood says in a press statement on her new album, “and that is extremely evident in this body of work.” Indeed, Denim & Rhinestones refracts Underwod’s powerhouse vocals through a variety of styles, from the dramatic modern country of “Ghost Story” to the kicky pop-rock of “Pink Champagne” to the retro synth-pop of the title track; after releasing Christmas and gospel albums over the past two years, Underwood’s proper follow-up to 2018’s Cry Pretty allows her to roam free, and she sounds reinvigorated.

Before surprise-dropping the 8-song project The Love & Sex Tape, Maluma posted a nude photo on Instagram that very quickly made headlines for its raciness. This was not a coincidence: The Love & Sex Tape finds the Colombian star relying upon more explicit lyrics while discussing lust in its many forms, resulting in a more authentic, comfortable vocal delivery across songs like the sashaying “Sex Sin Titulo” with Jay Wheeler and Lenny Tavárez and the summer-ready Feid team-up “Mojando Asientos.”

Check out a ranking of every track on Maluma’s The Love & Sex Tape.