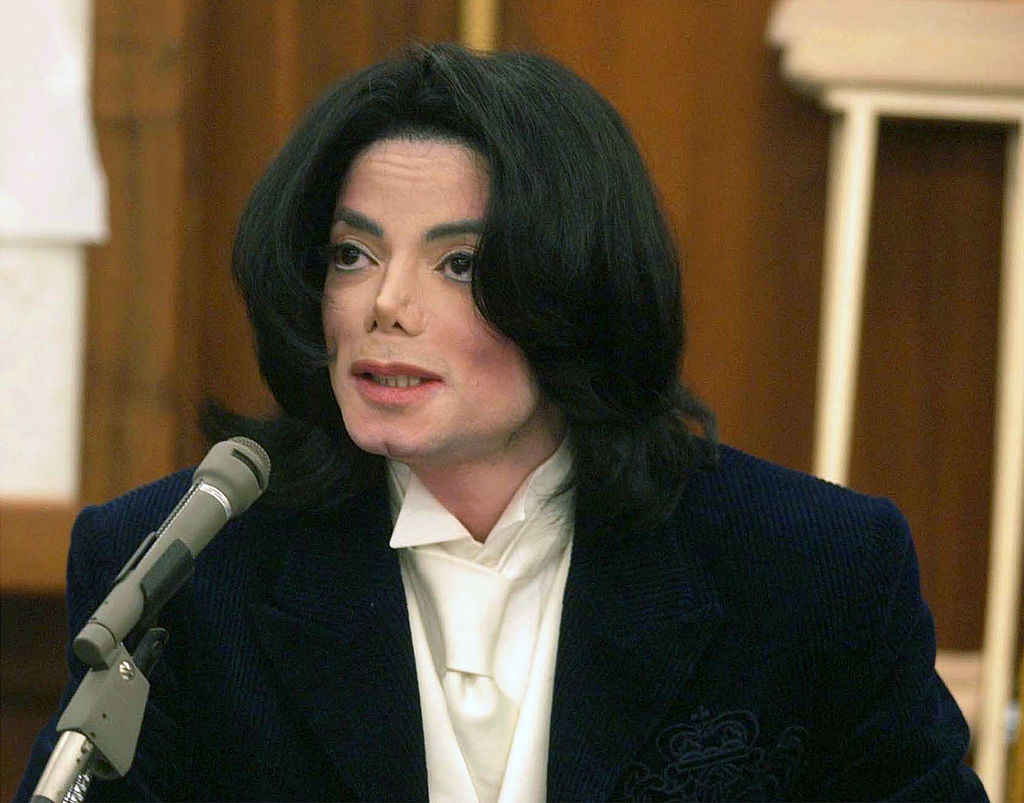 Michael Jackson’s ex-wife blamed herself for failing to save the King of Pop.

Over a decade since Jackson’s death, queries about his untimely passing still lurk around as they wait for answers. This year, the documentary “TMZ Investigates: Who Really Killed Michael Jackson” finally shed some light on some of the mysteries surrounding the event.

“Exploring the King of Pop’s addictions and his final months, TMZ dives into Dr. Conrad Murray’s conviction for Michael Jackson’s death and the expansive universe of perpetrators who contributed to his substance abuse,” the official synopsis says.

Aside from the convicted doctor, it also included Jackson’s ex-wife, Debbie Rowe, who blamed herself for his death.

“I should have done something and I didn’t. There is a number of people that died from addictions, and in some way I was part of it,” she said, as quoted by Express “I was basically as bad as him [Klein] and I am so sorry I participated in it.”

Rowe assisted Jackson’s dermatologist, Arnold Klein, and they met for the first time in the 1980s when the singer started receiving treatment for his skin disorder, vitiligo.

Meanwhile, an insider told The Sun that Rowe’s decision to speak about Jackson’s death on a TV show was “bewildering.” At that same time, Jackson’s mother, Katherine Jackson, found it unbelievable that the ex-wife broke her silence after all these years.

The “Smooth Criminal” hitmaker married the nurse assistant in 1996 following his divorce from Lisa Marie. They welcomed their first child together, Prince Jackson, a year later.

Unfortunately, they split in 1999, but Rowe received a whopping $8 million and a Beverly Hills home in the settlement.

How Did Michael Jackson Die?

The King of Pop was found unconscious at his Holmby Hills home in 2009. Responders did resuscitations while transporting him to the Ronald Reagan UCLA Medical Center.

But one hour after his arrival at the medical facility, the doctors pronounced him dead. Los Angeles County Coroner initially reported that he suffered cardiac arrest, but the investigators later concluded it to be a homicide.

The singer’s physician, Dr. Murray, was charged with involuntary manslaughter for giving Jackson the anesthetic drug propofol that led to his death.

His passing happened before his scheduled performances from July 2009 to March 2010.

© 2015 MusicTimes.com All rights reserved. Do not reproduce without permission.