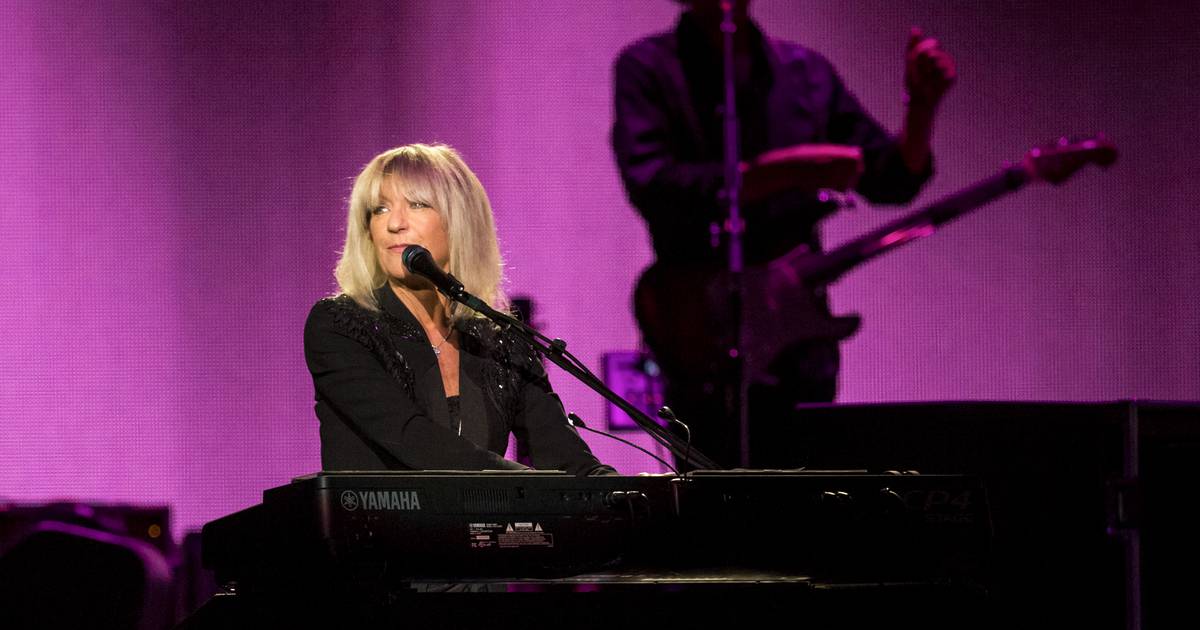 Christine McVie, the songwriter and vocalist who has died aged 79, was the soft-pop genius behind some of Fleetwood Mac’s biggest hits. Her heartbreaking coo is the juggernaut driving the band’s 1987 single Little Lies, a track that she wrote with her new husband, the keyboardist Eddy Quintela, but drew on previous relationships, including her tempestuous marriage to John McVie, Fleetwood Mac’s bassist.

Catchy and bittersweet, Little Lies encapsulates what McVie contributed to Fleetwood Mac. In an outfit dominated by the blazing talents of Lindsey Buckingham and Stevie Nicks, McVie, who was born in the Lancashire village of Bouth, brought a sprinkling of English rain – even if her talent for melody and melancholy surpassed even that of her bandmates.

Hers is also a story with an Irish twist. Though essential to the “classic” Fleetwood Mac line-up that produced the 1977 masterpiece Rumours – the gauzy brilliance of which unites Boomers, Gen Zers and everyone in between – she had cried off the group’s late-1990s reunion, citing a fear of flying.

[ Lindsey Buckingham on Stevie Nicks: ‘I’d like to think there’s a better way for us to finish up’ ]

With her absence, the reunited Mac was much diminished. As well as having written some of their best songs – Don’t Stop and You Make Loving Fun, from the album Rumours, as well as Little Lies, which appeared on Tango in the Night – she was also a counterweight to the dominant personality of Lindsey Buckingham.

Still, she stayed away until June 2013. Which was when Fleetwood Mac flew her to Dublin and she participated in backstage rehearsals at what is now 3Arena. This was ahead of a gig that night by the group in which she, alas, did not participate. During the soundcheck, however, she sang Don’t Stop with the band – a moment in pop history that passed unnoticed in the largely empty venue.

“I went over to Dublin, and it was decided that I would go on stage and do Don’t Stop with them at the O2″ in London, she told Rolling Stone magazine. “We rehearsed it in Dublin, and everyone was looking over at each other, smiling, thinking this was fantastic. For me, I was looking over at my family again, and it was effortless. I don’t know. It felt comfortable. It felt right.”

That it felt right is no surprise. The rest of Fleetwood Mac had hinted – and in one case more or less declared outright – that something special would happen in Dublin. “She is going to come and do a song on the second two shows,” Nicks said. “I think it will probably be Don’t Stop. I don’t know, but she’s coming to Ireland to rehearse with us.”

McVie returned for Fleetwood Mac dates in Dublin in 2015 and 2019. Buckingham, paradoxically, had parted ways by that latter concert, at the RDS. He’d wanted to push back the tour to make space for his solo work.)

[ Fleetwood Mac in Dublin: ‘We’re a bunch of crazy people with a crazy history’ ]

But McVie had no interest in simply clocking in and picking up a heritage-act cheque. In 2017 she and Buckingham released their gorgeously autumnal album Lindsey Buckingham Christine McVie, recorded in the same studio where Fleetwood Mac had laid down the bonkers Tusk in 1979.

Christine McVie was crucial to the success of Rumours, which is regarded as one of the greatest albums ever made. With her death, music has lost a songwriter who could distil heartache and ennui into pop of exquisite, hypnotic beauty

“This is all a fresh beginning,” she said at the time. “I didn’t know myself I’d end up coming back into the band after so long: 16 years … I guess I’ve rediscovered my love for writing and my love for music.”

McVie had joined Fleetwood Mac in 1971, the year after she married John McVie. In 1974, to her great reluctance, the group moved to California in the hope of rekindling their flagging career.

Still, she soon came around to these new horizons: in 1976 she embarked on a fling with Fleetwood Mac’s lighting director. It inspired her to write You Make Loving Fun, perhaps the sweetest song ever composed about infidelity.

She was right at the heart of the maelstrom after Fleetwood Mac recruited Buckingham and Nicks, a combustible romantic and musical couple, and then, in the heady spring of 1977, unleashed Rumours on the world.

Fuelled by “cocaine and champagne”, according to McVie, it has sold more than 40 million copies and is widely regarded as one of the greatest albums ever made. She was crucial to that success: with her death, music has lost a songwriter who could distil heartache and ennui into pop of exquisite, hypnotic beauty.