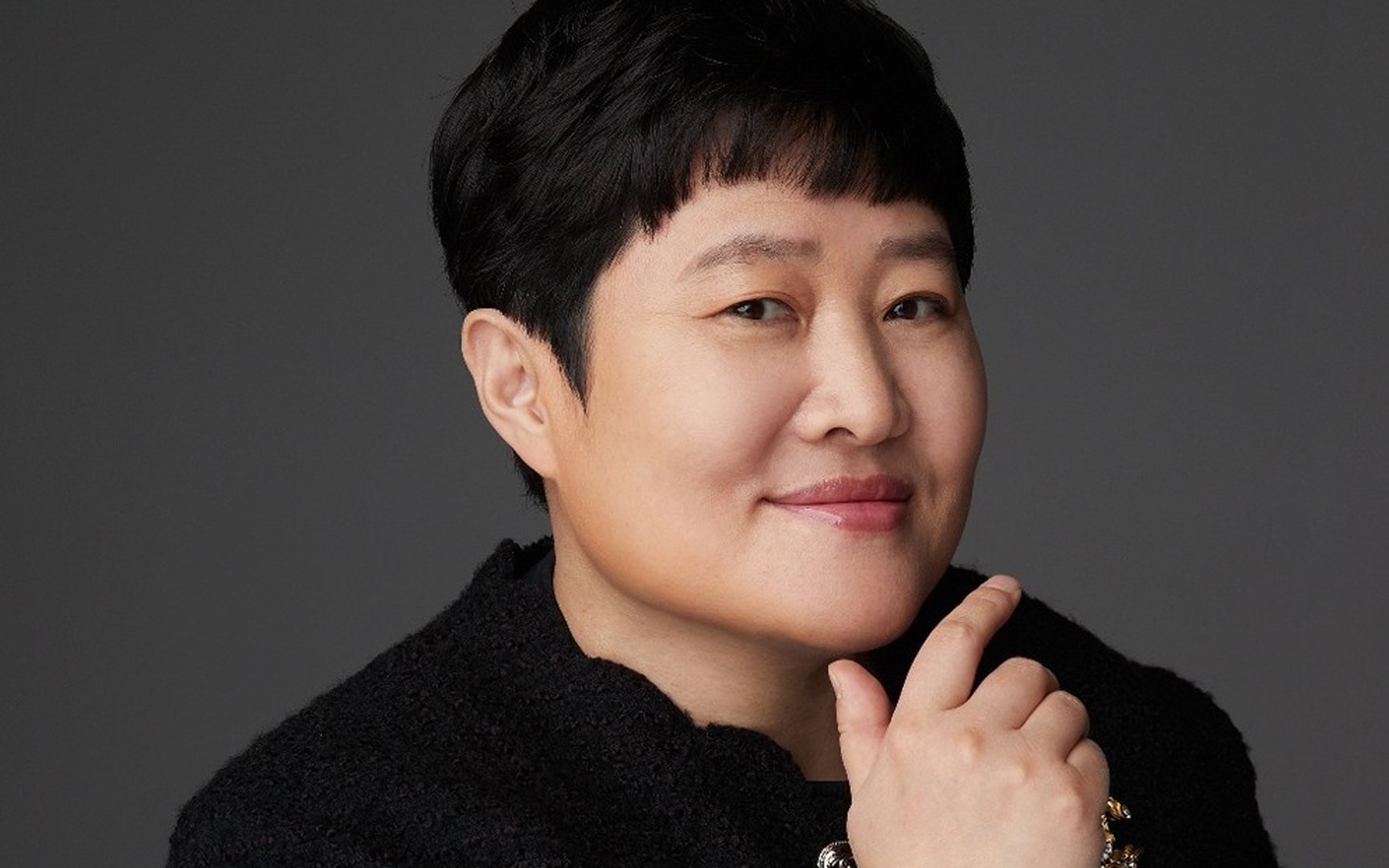 On November 23, Dispatch reported new information on CEO Kwon Jin Young, who is currently in conflict with singer Lee Seung Gi over the settlement details related to music revenue. On this day, the news media outlet revealed a shocking voice recording in which the CEO threatened to kill the singer.

On the same day, Dispatch also reported that they had found more evidence of CEO Kwon’s rude behavior. According to Dispatch, one individual ‘A’ claimed they came to know CEO Kwon when he was employed at a luxury brand store.

According to ‘A,’ CEO Kwon visited the luxury store where he worked and claims he was verbally attacked by the CEO. He explained that the CEO had suddenly yelled out to him in a rage, saying, “You prick! Get out (of the car)” when he was valet parking a car. ‘A’ didn’t know the reason why she was yelling at him but had to stand there and take her verbal abuse.

He later found out that he had to face her anger because of the loud sound of the car’s engine. ‘A’ explained that CEO Kwon threw a fit, saying, “Why are you making noise when I’m passing by! I felt threatened by you. Tell all the store employees to come out!” He explained that the verbal abuse continued until he finally got on his knees to apologize.

‘A’ explained that CEO Kwon became infamous at the store as being the individual that everyone needs to be extremely careful around. He said, “When CEO Kwon came into the store, I got a warning through the walkie-talkie telling me to ‘be careful’ and ‘don’t ask any questions.” He added, “The employees at the time all knew she was the CEO of Hook Entertainment, and she’s always like that, but no one could say anything because of the amount of money she spends at the store.”

Meanwhile, after the controversy over Lee Seung Gi’s music revenue, CEO Kwon released an official statement saying, “Recently, there have been unfavorable things about our company and me coming out in the media, and regardless of whether they are true or not, I am embarrassed. I am ashamed and sorry because everything is my fault and the result of a lack of virtue,” and added, “ Once Hook Entertainment or I have clearly identified the legal responsibility, I will take full responsibility without backing down or avoiding it. We will do our best not to interfere with the activities of our celebrities, and we will be more careful not to cause further concern.”