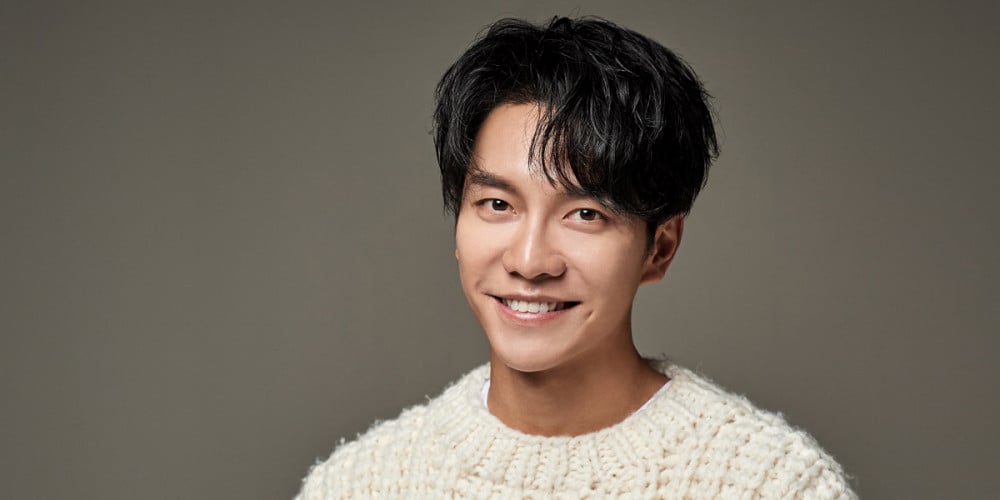 Singer/actor Lee Seung Gi‘s legal representative has released a statement of response after it was reported that Hook Entertainment had withheld music earnings from the star for 18-years.

Earlier this week, media outlet Dispatch exposed Hook Entertainment for withholding Lee Seung Gi’s music earnings from his entire career as a singer for 18-years. During this time, Lee Seung Gi released a total of 27 albums.

Now, on November 24, Lee Seung Gi’s legal representative has stepped up to issue the singer/actor’s position regarding the shocking news. The statement read:

First, we apologize for causing many people concerns through Lee Seung Gi’s trouble with his agency, and second, we would like to deliver our client’s legal position in response to the withholding of his music earnings.

After this discovery, Lee Seung Gi attempted to request additional details regarding his music earnings from the agency; however, Hook Entertainment shook off his requests by telling him, ‘You are a ‘minus earnings’ singer,’ offering false excuses.

During this confrontation, Lee Seung Gi was subject to severely insulting and even threatening slander from Hook Entertainment’s president. This is no longer simply a matter of unpaid earnings. After hearing such threats and insults, Lee Seung Gi has lost all of his long-held faith in Hook Entertainment and in president Kwon Jin Young, all of whom he considered his family after years of working together. As a result, Lee Seung Gi made the decision to pursue legal action against the agency after careful consideration.

Furthermore, in addition to the lawsuit over his unpaid earnings, Lee Seung Gi intends on pursuing legal action against Hook Entertainment’s president Kwon Jin Young over matters regarding the legitimacy of his exclusive contract.

So far, Lee Seung Gi has forwarded several legal documents demanding that Hook Entertainment release transparent records of all of his entertainment activity earnings. Lee Seung Gi’s side sincerely hopes that the agency will fulfill all demands dutifully.

We feel both grateful and apologetic toward many fans who continue to support Lee Seung Gi. Currently, the singer/actor plans on doing all he can so that these matters do not interfere with his upcoming activities. Regarding the progress of the lawsuits, we promise to notify the public with additional details after a thorough assessment of all facts.”