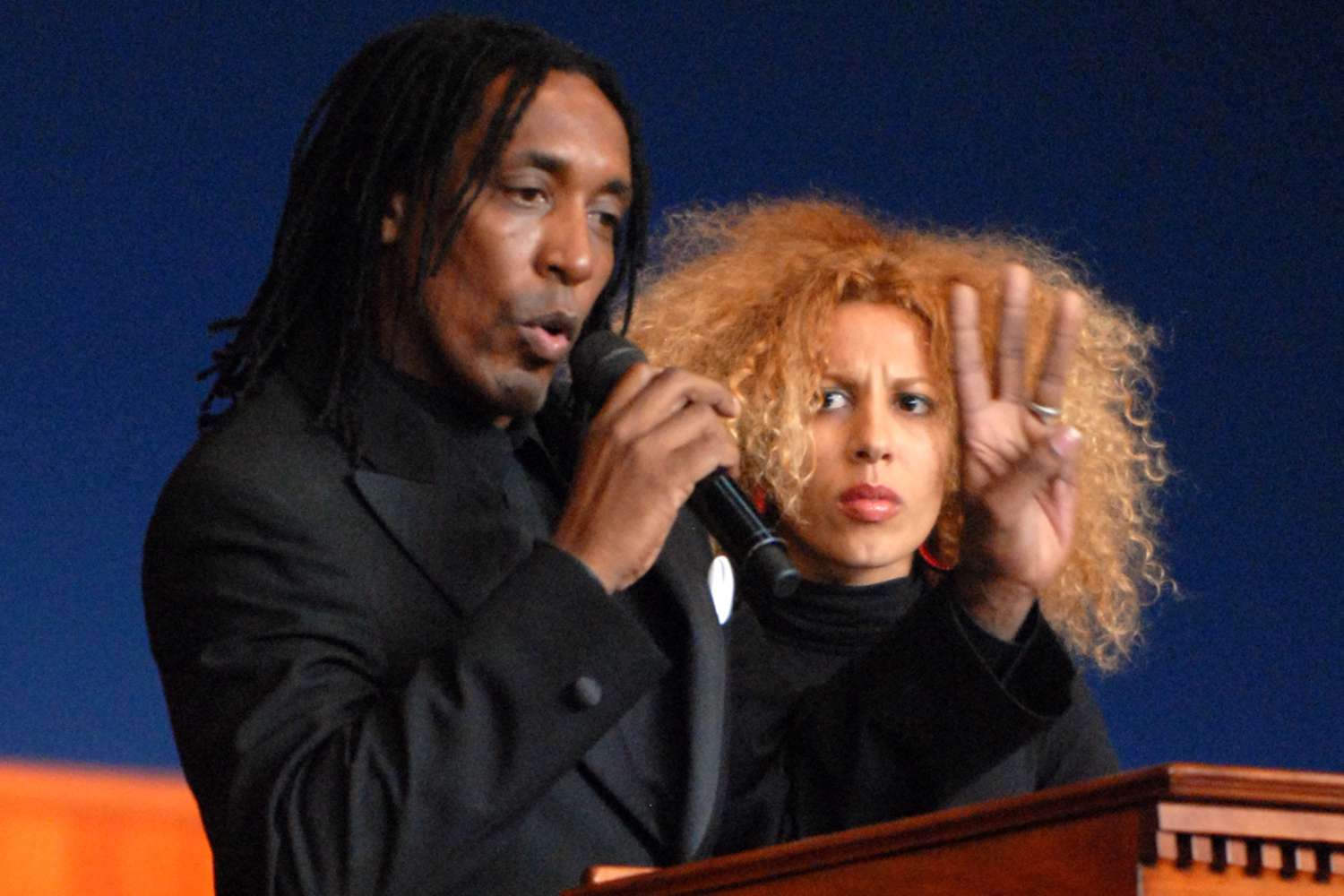 Ronnie Turner, the son of legendary singer Tina Turner, has died. He was 62.

Ronnie’s wife, the French singer Afida Turner, confirmed her husband’s death in an Instagram post that called him “a true angel” and her “best friend.”

“I did the best to the end this time I was no[t] able to save you. Love you for… 17 years this is very very very bad and I am very mad,” she wrote in the caption of the post. “This is a tragedy u with your brother Craig and your father Ike Turner and Aline rest in paradise… So unfair.”

Afida, who married Ronnie in 2007, was referring to the death of his older brother Craig, who died by suicide in 2018. Ronnie’s father Ike Turner died in 2007, while his aunt, Tina’s sister Alline Bullock, died in 2010.

Tina Turner also paid tribute to her son, sharing a statement on social media alongside a black-and-white portrait of herself.

“Ronnie, you left the world far too early,” she wrote. “In sorrow I close my eyes and think of you, my beloved son.”

A spokesperson for the Los Angeles Police Department confirmed to PEOPLE that officers responded to Turner’s address in Encino, California at 9:40 a.m. for a death investigation involving a male.

The spokesperson could not confirm the man’s identity.

TMZ, which was first to report the news, said the person who called 911 said Ronnie was having trouble breathing, and eventually stopped breathing. Despite CPR attempts by bystanders, he was pronounced dead at the scene by responding paramedics.

Tina, 83, welcomed Ronnie with then-husband Ike in 1960. He joined older brother Craig, whom Tina had at age 18 with saxophonist Raymond Hill, though Ike later adopted Craig.

The “Proud Mary” singer relinquished her American citizenship in 2013, and has lived in Europe with her German record-executive husband Erwin Bach since 1995.

Ronnie was an accomplished musician like his parents, and played in a band called Manufactured Funk. He also had a small part in his mother’s 1993 biopic What’s Love Got to Do with It.