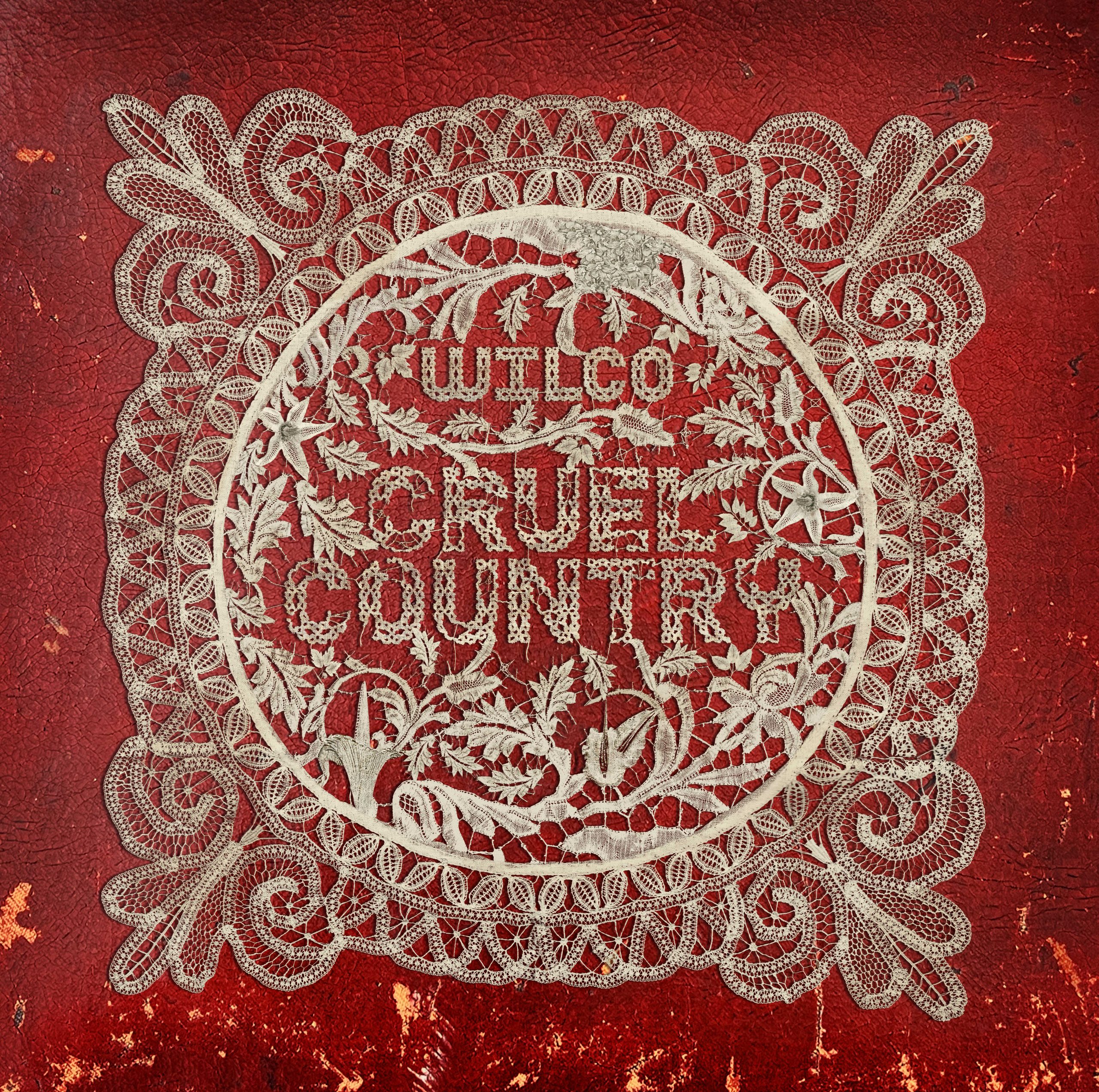 Do people really talk about Wilco as a country band anymore? I know they used to be lumped into the whole alt-country thing, but it feels like — nearly three decades into their tenure, and especially after experimental triumphs like 2002’s Yankee Hotel Foxtrot and 2004’s A Ghost Is Born — they’re viewed more like a rootsy indie-rock jam band or something. I rarely see the “C word” deployed to describe them anymore, though they of course do make twangy songs from time to time. Maybe that has something to do with the band’s decision to, at this late date, record a country double LP.

Today, less than a week after wrapping up their YHF 20th anniversary shows, Wilco have announced Cruel Country, the follow-up to 2019’s low-key spectacular Ode To Joy. Spanning 21 tracks, mostly live takes, it’s billed as both a country album and an exploratory work. The band is pretty sure these sessions mark the first time all six members have recorded live together in the same room, unseparated by baffles, since 2007’s dreamy, jammy Sky Blue Sky.

Cruel Country is out May 27, the same day the band’s Solid Sound festival kicks off in North Adams, Mass. Yes, they also oversaw a festival in Mexico earlier this year, and they recently announced a big YHF reissue before playing those anniversary shows. The Wilco industrial complex never sleeps!

There have been elements of Country music in everything we’ve ever done. We’ve never been particularly comfortable with accepting that definition, the idea that I was making country music. But now, having been around the block a few times, we’re finding it exhilarating to free ourselves within the form, and embrace the simple limitation of calling the music we’re making Country.

The album’s lead single is called “Falling Apart (Right Now),” and it is indeed a country song, though not necessarily one that would sound out of place on Schmilco or Love Is The King or whatever. Below, watch the video, recorded live in the studio by Zoran Orlic.