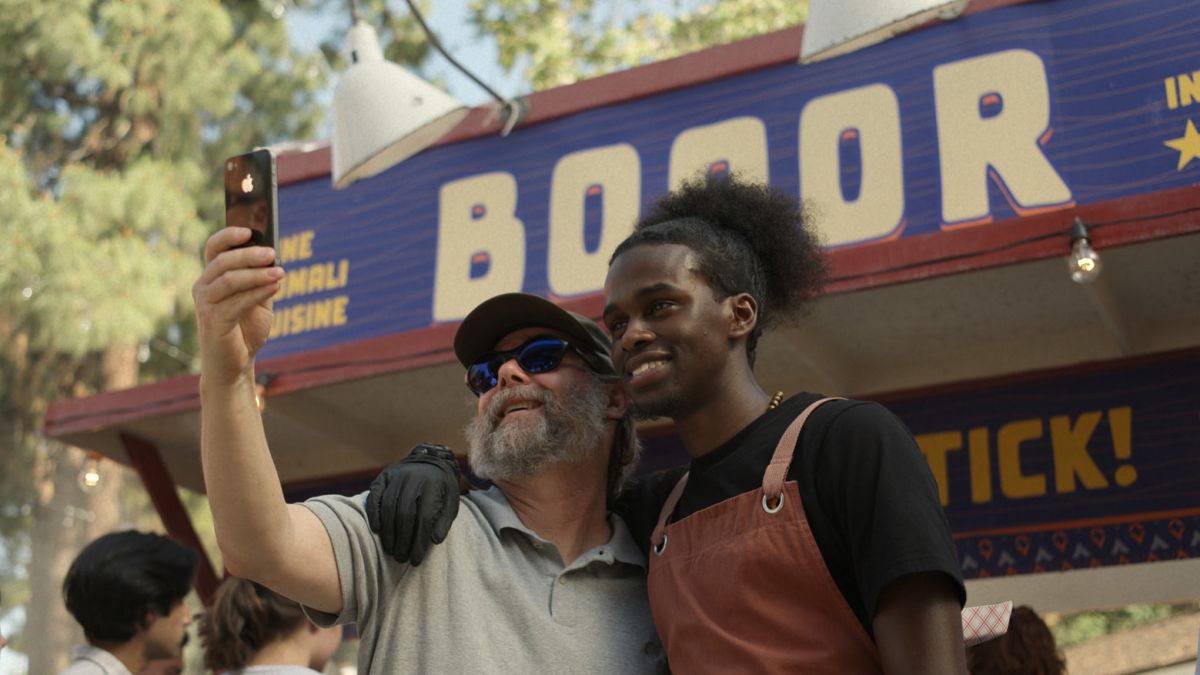 The Pitch: It’s often very difficult to feel optimistic about the general state of things in this country. For people who have grown up and lived through crisis after crisis, the many who were thrust into unsteady job markets and a Sisyphean uphill battle of debt and financial instability, the elusive American Dream sounds like just that — a dream. For the particularly vulnerable, like people of color and members of the LGBTQ+ community who face a rapid increase in life-threatening rhetoric, there’s an intersectionality to the frustration and fear that can accompany everyday life in the US.

While film and television aren’t an immediate salve for wide-reaching systemic issues, stories do matter, as does representation. Little America, the Apple TV+ anthology series developed by Lee Eisenberg, Emily V. Gordon, and Kumail Nanjiani, is returning for a second season that highlights the stories, big and small, of immigrants from all over the world who are living in America. Inspired by the “extraordinary true stories” that populate Vox Media’s Epic Magazine, the creators frame Little America as a place for “the funny, romantic, heartfelt, inspiring and unexpected lives of immigrants in America.”

This time, Sian Heder (who wrote and directed Episode 4 of the first season) takes on a larger role behind the scenes — Eisenberg and Heder developed the second season together, and Heder is a writer on the season’s sixth episode. Now an Oscar winner, Heder might be more familiar to audiences for this second go-around following the success of CODA, and those who saw 2022’s Best Picture winner will be familiar with the tone here: Little America doesn’t lean into cynicism; it reaches for hope.

Inspired By: We meet a wide array of folks in Season 2, ranging from a fashion designer who finds inspiration in an unexpected place to a pair of El Salvadorian sisters. We also get to know Ines (played by Stacy Rose), the bra whisperer of Brooklyn, and Zahir (played by Mohammad Ali Amiri), an Afghan pianist hoping to bring his mother to the US who has already faced enormous hurdles just to train with his favorite instrument.

Like its first season, this new installment of the series gets up close and personal with the subject of each episode. One of the loveliest aspects of Little America is how grounded the characters are — the individuals who inspired these renditions feel like people we could meet on any given day. There’s no need to sensationalize or over-dramatize the stories being told. By honoring true details, these plot lines make the everyday feel spectacular; a moment as simple as hitting a baseball one single time or serving up a meal on a busy day at a restaurant can make the viewer want to leap out of their seat and cheer.

To that same point, the episodic structure suits the scope of the stories being told here. With plot lines not quite long enough to sustain entire feature films, each episode runs around 35 minutes, which still gives us plenty of time to connect with these people, learn about their circumstances, and end up rooting for them.

Sea to Shining Sea: There are some truly lovely performances throughout the eight episodes, but the first episode, “Mr. Song,” sets the bar almost unfairly high. Put Alan Kim (of Minari and perfect Critics’ Choice Award speech fame) in everything! The luminous Phylicia Rashad appears in the same episode, gracing us all with elegance every moment she’s on screen. 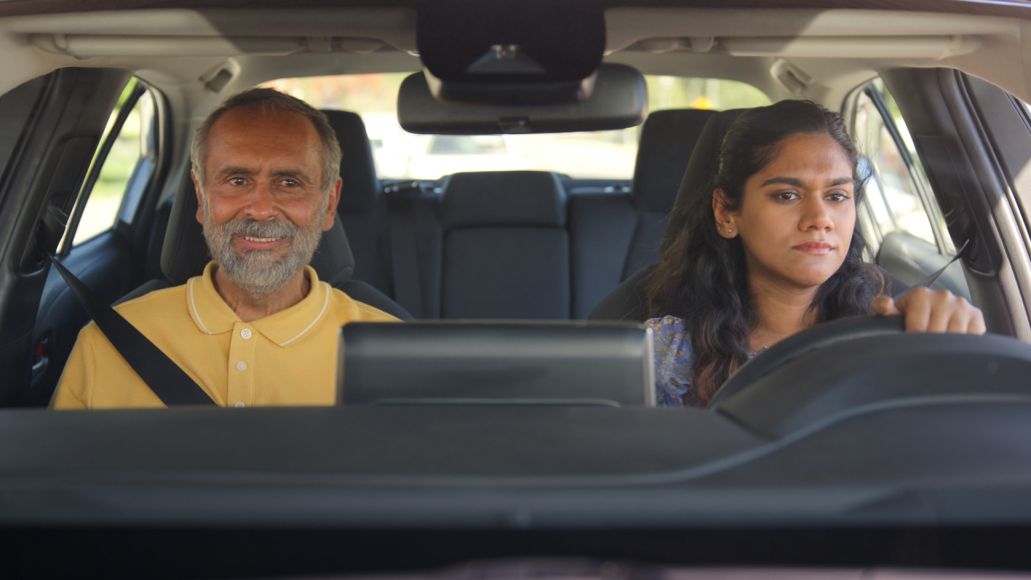 The show is also a great vehicle for newcomers: Hanad Abdi, who anchors Episode 4 (“Camel On A Stick”), is an instantly believable and charming onscreen presence. Actor Isuri Wijesundara moved this writer to tears in Episode 3, “The 9th Caller.” And while each episode follows a somewhat similar format, there’s enough variation in subject matter, camerawork, and setting that it’s hard not to feel moved by the time a photo of the episode’s real-life subject appears and the “where are they now” updates roll across the screen.

The Verdict: Each episode of Little America offers a window into a different life, a different experience, and a different way of moving about the world. It’s the kind of show a teenager or young adult could turn on with their parents and, somehow, everyone might be happy. For those who enjoyed the stories told in the first season, this second outing is a welcome return; but for anyone who might not have tuned in to the show before, it’s absolutely possible to jump in with any of the episodes that might catch the eye and have a lovely time. (Naturally, being an anthology series, they can also be watched out of order.)

For anyone who might be feeling discouraged about, well, everything, the show offers an ample dose of optimism. For too long, protagonists who looked or spoke like this wouldn’t have even made it to our screens. What’s more, the characters we see aren’t perfect, which is a good thing — it’s not that all of the stories here have happy endings, or that everyone has to have a model minority bootstraps mindset in order to succeed in America. What’s lovely and hopeful about Little America is simply that it’s telling the truth.

Where to Watch: All eight episodes of Little America Season 2 arrive December 9th on Apple TV+.

In this article:dose, MuchNeeded, Optimism