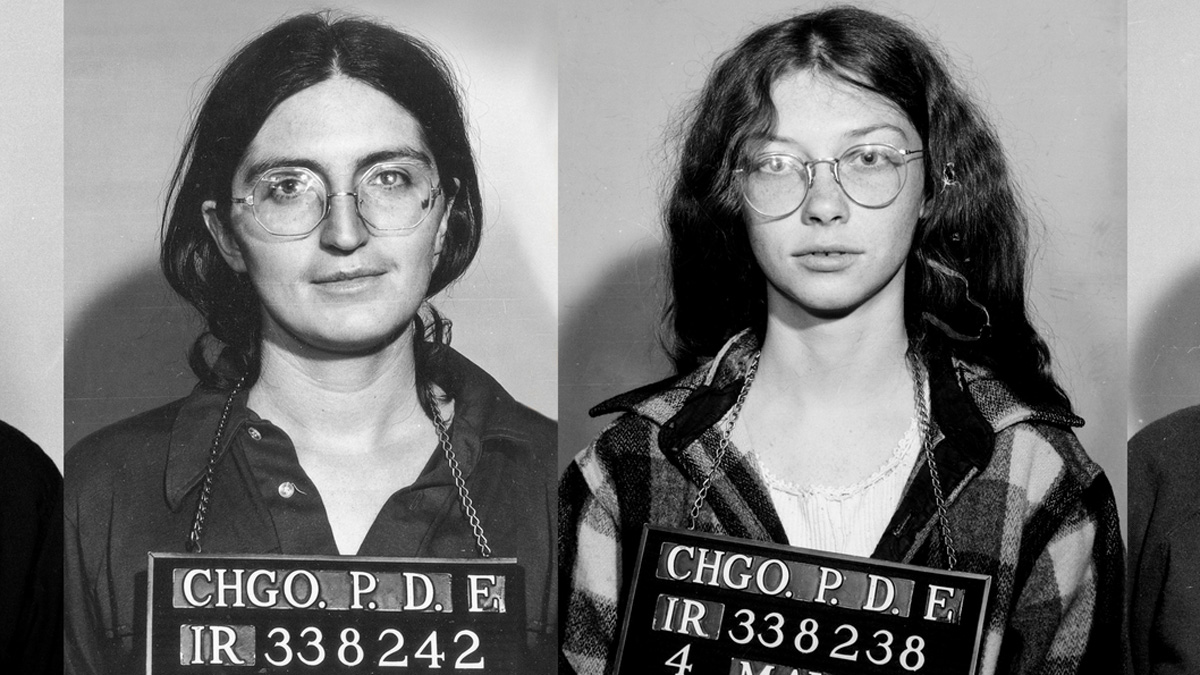 The Pitch: On May 3, 2022, a draft opinion from the Supreme Court leaked to Politico detailed the Court’s majority decision to reverse Roe v. Wade. The Roe v. Wade decision, which was declared in 1973, guaranteed the constitutional right for a pregnant woman or person to receive an abortion if they choose.

In the years that followed, the ruling had allowed more Americans to have greater access to birth control and other forms of pregnancy-prevention measures without the risk of them losing their lives in the process. Given how integral Roe v. Wade has been to people across the country, the fact that it could be struck down is terrifying, to say the least.

This landscape makes the release of The Janes, HBO’s latest documentary directed by Tia Lessin and Emma Pildes, so much more critical. Between 1968 and 1973, the group known as the Jane Collective provided over 11,000 underground abortion procedures to women throughout Chicago, rising to infamy when the Chicago Police Department raided the apartment they used as a makeshift clinic in 1972.

The entire story of the 20th-century renegade group is recounted in this documentary, which premiered earlier this year at the Sundance Film Festival, through extensive interviews with those involved.

To Live Outside The Law, You Must Be Honest: The Janes is a very fluid work, with each talking head moment and montage tightly woven together to create a chronological narrative, rather than jumping back and forth between the history of the collective and the 1972 raid that made it infamous.

While it could have been intriguing to start the documentary at the raid, it likely would have underscored the ultimate importance of the collective before the viewer got a chance to learn about them. In the case of The Janes, telling the entire story as it happens and refusing to bounce around (as other similar documentaries do) emphasizes just how critical the Jane Collective truly was.

Things begin with one of the members of Jane recounting her terrifying experience with abortion before the group’s formation — she had undergone a procedure via the Chicago mob that left her bloody and hurt afterward, before she was then kicked out of the hotel room where it happened. Beginning here establishes a desperate need for something like the Jane Collective, a service that provided safe abortions to those who need them. Although harrowing, the story’s inclusion sets the stage for Jane’s history to be extensively discussed.

Another artistic turn that the documentary takes is the decision to emphasize the cards that the members wrote on. As described by the members, these cards contained information about the women that were calling to speak to Jane, including their age, how long they thought they had been pregnant, and any relevant information that could be of use. These notes ranged from tidbits about their status as a mistress to their job being connected to the Chicago Police Department.