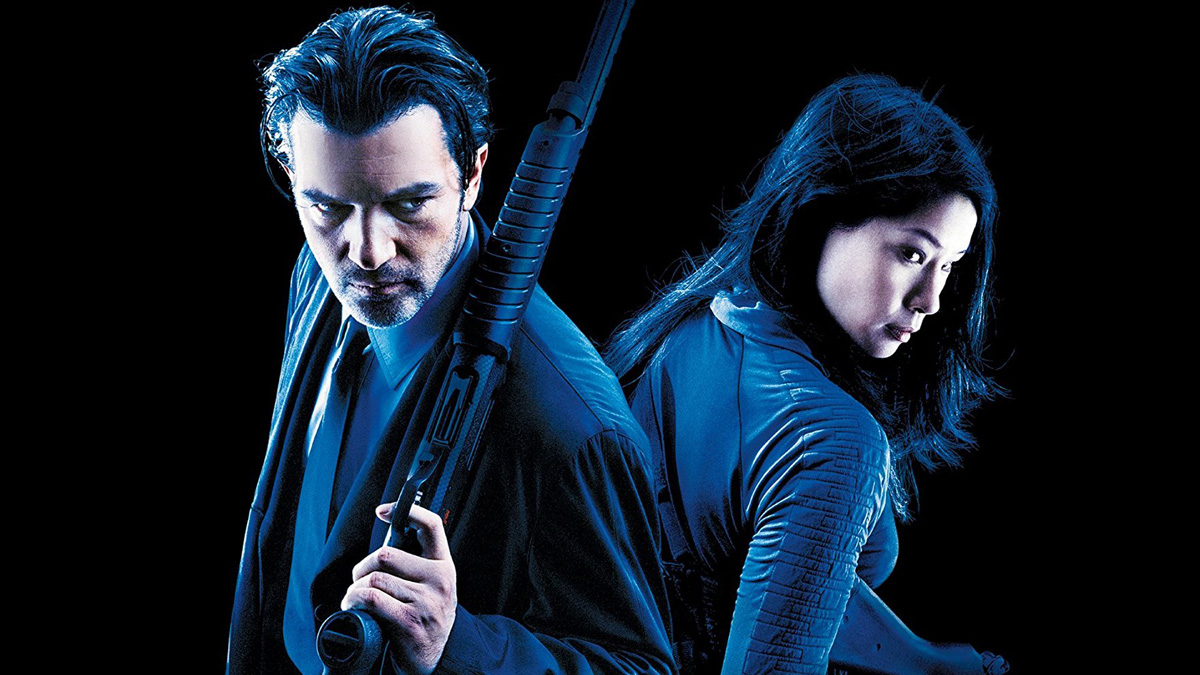 According to Rotten Tomatoes, there has never been a movie quite like Ballistic: Ecks vs. Sever. The 2002 film, which stars Antonio Banderas and Lucy Liu as espionage agents on opposite ends of an action-packed conspiracy, turns 20 years old today, and it bears one of the most unfortunate distinctions in the entire entertainment industry: It has 118 reviews on Rotten Tomatoes, and every single one of them says it’s bad.

Ballistic: Ecks vs. Sever is not the only movie with a 0% on the internet’s best-known review aggregator, but not all the zero-percenters are equal on that site. Even notorious duds like Jaws: The Revenge and Highlander II: The Quickening only have a fraction of the reviews have been logged for Ballistic. The odds that out of 118 critics, not a single one of them ever gave this film a begrudging “whatever” are pretty astronomical. (Even the infamous Troll 2 has one critic who gave it a passing grade, ironically.)

But here’s the thing about so-called “bad” movies: Sometimes, time can be kind. Standards shift, tastes evolve, styles weave in and out of fashion, and movies that were once popular can lose their audience, and films that were lambasted can find an appreciative fanbase. It happened with Blade Runner. It happened with Halloween III: Season of the Witch.

And maybe, just maybe, it can happen with Ballistic: Ecks vs. Sever.

That is why this critic decided to sit down with this film, for the very first time, and give it a fair shake. Let’s set aside all the negative reviews from respected critics like Roger Ebert (who called it “an ungainly mess, submerged in mayhem, occasionally surfacing for cliches”) and Manohla Dargis (who was relatively kind, but still described it as “a generic blur of metallic blue and fireball orange set to the contrapuntal sounds of throbbing techno and eardrum-puncturing noise”).

Let’s see if maybe — for the first time — we can add a positive review of this notorious turkey to the Tomato Meter.

I regret my decision. This was not the worst movie I’ve ever seen — it’s neither completely incompetent nor offensive to the senses and/or sensibilities — but it is that rare movie with almost nothing to recommend it.