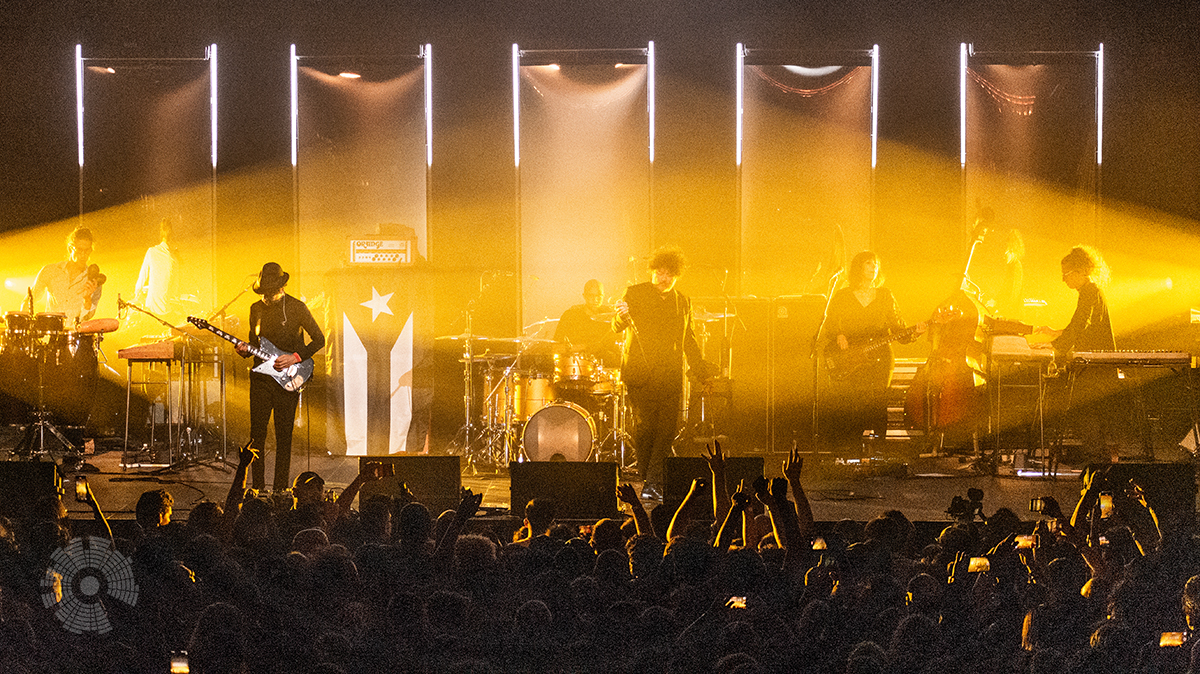 The Mars Volta played their first show following a decade-long hiatus on Thursday (September 22nd), kicking off their much-anticipated 2022 run (grab tickets here) at The Factory at Deep Ellum in Dallas, Texas. In doing so, they proved that it is possible to be sorely missed despite never really going away.

While the acclaimed prog-rock band was dormant, the minds behind it remained consistently prolific. During the hiatus, guitarist Omar Rodriguez-Lopez and vocalist Cedric Bixler-Zavala revived that other highly influential band of theirs, the seminal post-hardcore outfit At the Drive-In, to the tune of a new album and several high-profile festival appearances, while finding time to individually put out deep catalogs of solo work and side projects.

Despite this constant stream of output, a comeback from the duo as The Mars Volta still has the potential to fill a noticeable void. As music fans grow increasingly weary of lo-fi production and two minute, social-media friendly soundbites, there’s a distinct space for more theatrical and experimental artists. (Their similarly flamboyant contemporaries in My Chemical Romance are also finding great success scratching this exact itch on their current tour.)

The Mars Volta are most known for their prog and psychedelic leanings, but their first Dallas show — the first of two sold-out gigs in their home state — served as a thesis statement spanning a lifelong musical education, with no fascination too niche to be explored. Classic favorites like “Roulette Dares (The Haunt of)” and live debuts of new songs (“Graveyard Love”; “Blacklight Shine”) were woven together with funky jazz fusion interludes reminiscent of Steely Dan and Can, Brian Eno-esque art rock, equally Eno-esque ambience and snarling punk guitar solos, often within mere breaths of each other.

All of these tangents were met with overwhelming enthusiasm from the crowd, who were game to seamlessly pivot from head banging to impromptu salsa dancing on a dime.

The Mars Volta, photo by Carly May Gravley

The self-titled album this tour is promoting is a major departure from their pre-hiatus work, with the band putting their bombastic prog sensibilities on the back burner and wearing their pop influences on their sleeve. This album cycle marks what may be the first time in history where making subdued, mellow yacht rock is a bold creative risk. While critical reception to this new direction has been mixed, fans in Texas made it clear they’re down to go wherever the band takes them.

The general feeling that permeated through the crowd was that of a family reunion. Older Mars Volta fans who’ve followed the band from the start (some of whom had their kids in tow) intermingled with a new generation of listeners who tuned in during the hiatus and thought they’d never get to see them live. By the time the band finished their final song, longtime debut favorite “Inertiatic ESP,” the energy in the room had reached a fever pitch and the crowd was begging for an encore.

True to the spirit of the band, the encore never came. They’ve always known when to end on a high note. 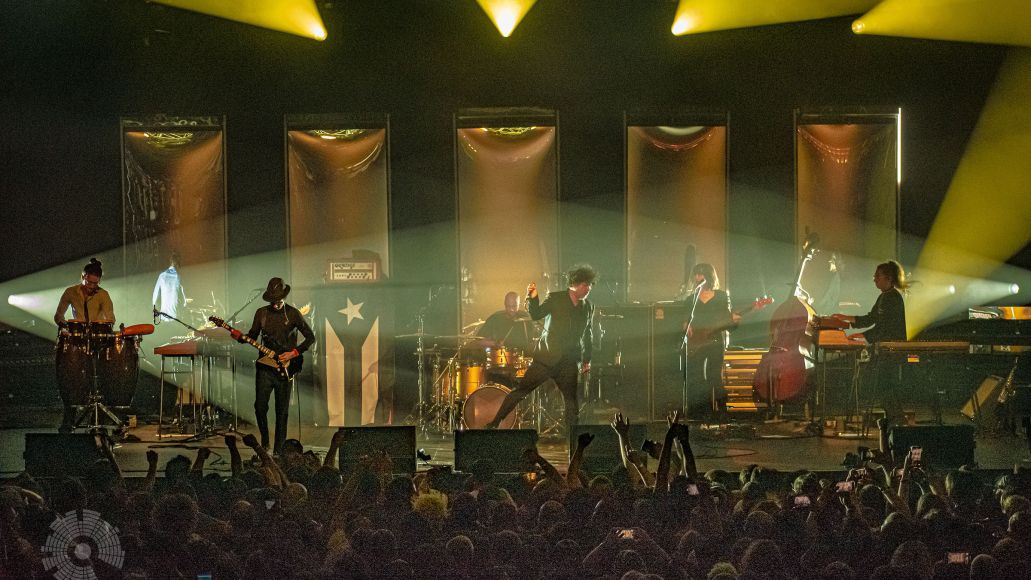 The Mars Volta, photo by Carly May Gravley

The Mars Volta play another night at The Factory in Dallas tonight (September 23rd), followed by a stop at Tabernacle in Atlanta, Georgia, on Sunday (September 25th). Tickets for those shows, and for the rest of the tour, are available via Ticketmaster.

In this article:Dallas, Photos, Setlist